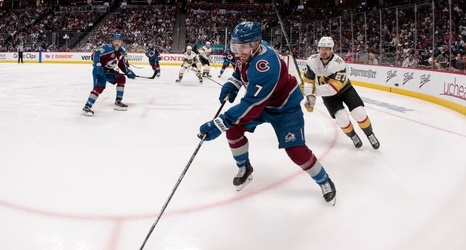 Toews underwent surgery shortly after last season ended. He is skating but Bednar said he hasn’t been cleared for contract.

Back in 2018, he missed 4-6 months after shoulder surgery while in the Islanders organization.

Devon Toews out after shoulder surgery

“He’s going to miss some games at the start of the regular season,” Bednar said. “I don’t have an exact timetable for him … been skating, feeling great.