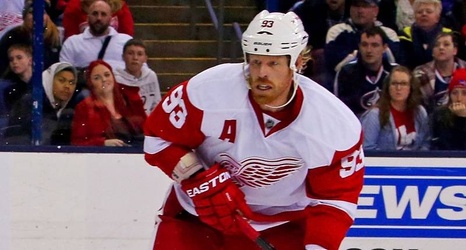 “Some of the things he (Babcock) said to him (Franzen) on the bench, I don’t know what he said to him behind closed doors one-on-one, but he blatantly verbally assaulted him during the game on the bench.