Buying or Selling the Latest NHL Trade and Free-Agency Rumors 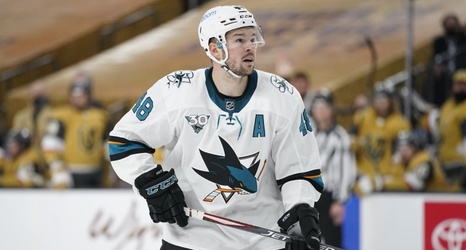 The 2021-22 NHL season is underway, and there's already plenty of trade and free-agent speculation. A rumor mill that had slowed throughout the month of August is returning to life following several weeks of training camp and preseason play through September into early October.

Some of the conjecture focused on the ongoing standoff between the Buffalo Sabres and Jack Eichel over which medical procedure the 24-year-old center should undergo for a herniated disk in his neck. Meanwhile, the future of players slated for unrestricted free-agent status next summer, such as San Jose Sharks center Tomas Hertl, became a hot-button topic.