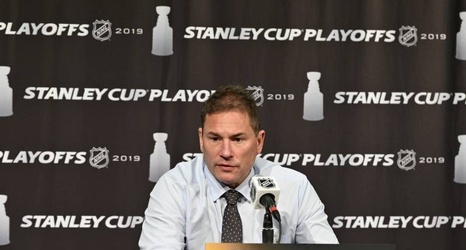 The Boston Bruins announced Wednesday they reached an agreement with head coach Bruce Cassidy on a multiyear contract extension.

Cassidy led the Bruins to the 2019 Stanley Cup Final before losing to the St. Louis Blues in seven games. Financial terms of his new deal were not immediately released.