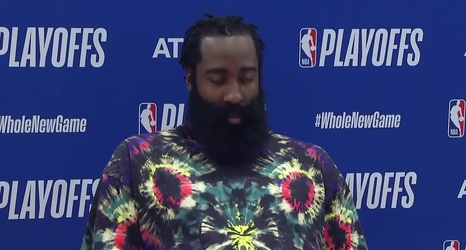 There will not be a sweep in the Eastern Conference Final this season.

The New York Islanders got their first win of the series against the Tampa Bay Lightning with a 5-3 victory in Game 3 to avoid the brink of elimination for another day.

After dropping the first two games by a combined score of 10-3, Friday provided a much-needed confidence boost for an Islanders team that scraped its way past the Philadelphia Flyers in seven games last round.

Brock Nelson recorded the go-ahead goal in Game 3 with less than four minutes remaining, while netminder Semyon Varlamov bounced back with 34 saves.