Boston Bruins: Taking On Tortorella And The Well-Rested Blue Jackets 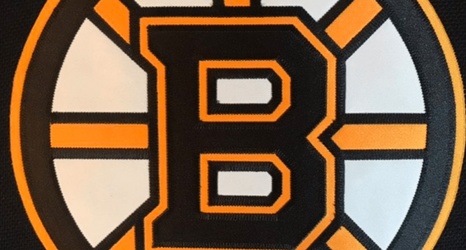 The Columbus Blue Jackets are coming off of sweeping the Tampa Bay Lightning. They are well-rested and ready to take on Boston.

Columbus made some incredible deals (added Matt Duchene, Adam McQuaid, Ryan Dzingel and Keith Kinkaid) at the deadline and those seem to be paying off right now. Their future? That’s anther story. But for now, it’s all about round 2 of the Eastern Conference Semi-Finals.

Their bags had been packed for almost a week, but the Blue Jackets had no idea where their charter would be flying to.