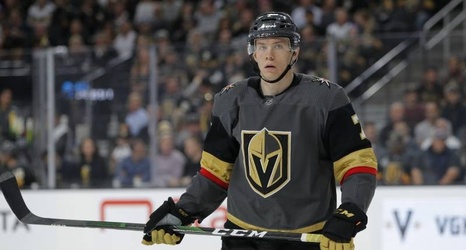 It feels like the Tampa Bay Lightning won their second consecutive Stanley Cup yesterday, but the start of the 2021-22 NHL season is already upon us like a ferocious forecheck from Ryan O'Reilly. Three months ago, the offseason appeared to be shaping up as one of the more eventful in recent memory.

That isn't the way things have shaken out, however.

Disgruntled stars remain in place in several cities, the Seattle Kraken did virtually nothing ahead of their expansion draft in late July and a static salary cap has made it difficult for contenders to shore up perceived weaknesses.