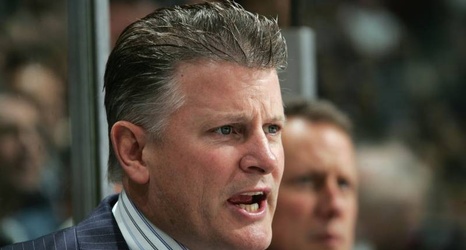 The Chicago Blackhawks announced they placed assistant coach Marc Crawford on leave following allegations he kicked Sean Avery during his time on the Los Angeles Kings.

The announcement said the Blackhawks will conduct a "thorough review" of the situation before Crawford is potentially allowed to return to the team.

This comes after Avery told Larry Brooks of the New York Post that the assistant kicked him when both were with the Kings during the 2006-07 season.