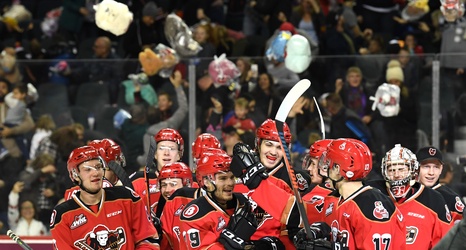 Bill Peters has been fired as head coach by the Calgary Flames after he allegedly he used racial slurs toward a former prospect in the American Hockey League.

Akim Aliu played for the Chicago Blackhawks' AHL affiliate from 2008-10, when Peters was coaching the team, and he wrote on Twitter an unnamed "protege" of Mike Babcock directed racial slurs at him:

Not very surprising the things we’re hearing about Babcock.