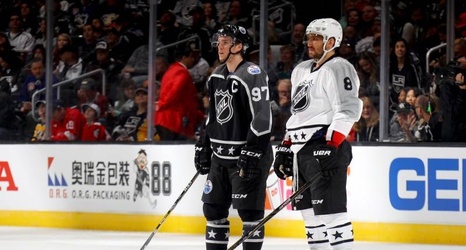 EA Sports officially announced its Hockey Ultimate Team (HUT) Team of the Year for the NHL 20 video game on Friday.

All six players will receive both in-game and out-of-game recognition for their accomplishment, which is based on their performance in the 2018-19 and 2019-20 seasons.