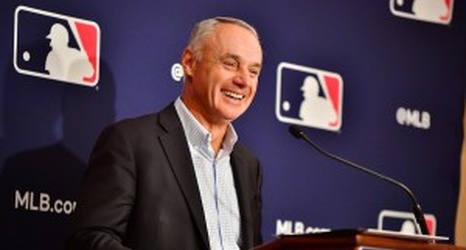 The Montreal Canadiens will make an addition to their forward line with the No. 1 overall pick in the 2022 NHL Draft.

Who that forward will be has yet to be determined. There is a decision to be made between Shane Wright and Juraj Slafkovsky.

Wright has been the top prospect on most NHL draft boards, but Slafkovsky has generated some steam among various reports in the buildup to Thursday's first round.

The rest of the teams beneath Montreal in the first-round order will base their decisions off which player lands at the top.

The New Jersey Devils will likely select the one of two top prospects that is selected by Montreal, but there is always a chance they throw a wrench into the projected plans of the franchises looking to land the premier players in the draft class.