Where To Watch The NHL Stanley Cup Finals Online 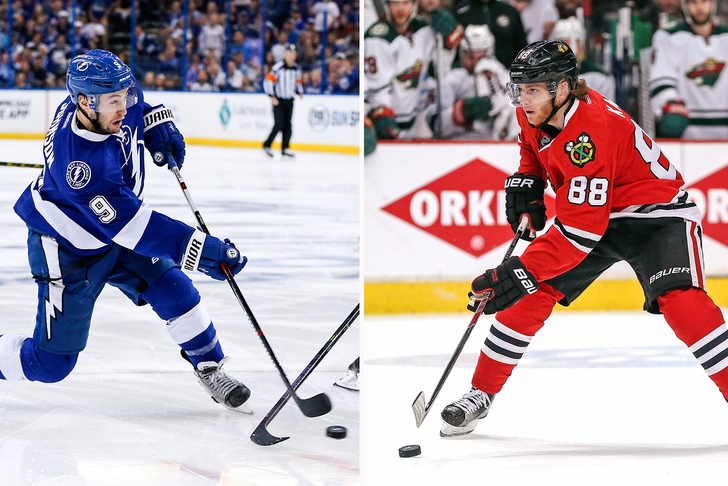 It's that time of year again. The Chicago Blackhawks will look to cement themselves as a modern-day dynasty when they take on the upstart Tampa Bay Lightning in the 2015 NHL Stanley Cup Finals. We haven't seen a more even Finals matchup in years, which means you should be glued to your screen with the first puck drops on Wednesday, June 3rd in Tampa.

You can watch all of the game live on the official NBC Sports stream (if available), but if that isn’t working for you, you’ve got quite a few options to make sure you don't miss a minute.

Check back later today for updates as some streams don’t become available until close to gametime.