Will US Sports Bounce Back From COVID-19? 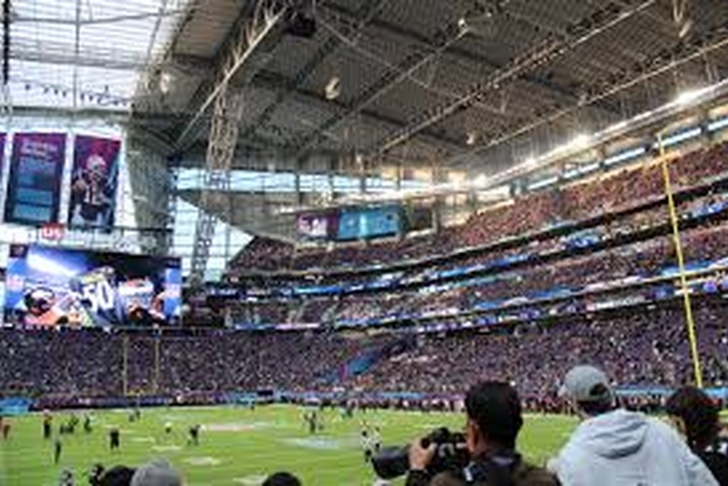 The American sports calendar is one of the busiest in the world. That’s not the case at present as the COVID-19 crisis has caused several sports to be suspended and others to delay their season. Many fans are now turning their attention to online casinos but what will happen to US Sport when the crisis finally ends?

Most hit by the COVID-19 pandemic have been basketball and football. The current NBA season was reaching the climax of its regular season with the playoffs just weeks away. Everything has been put on hold and it’s not known when the season will resume. Likewise for the NFL, no one is really sure what is going to happen. Fortunately for sports fans, the NFL Draft seems poised to go on as scheduled.

Players have voiced concerns and even suggested ideas of how the season could unfold.

Major League Soccer (MLS) had only just started its new season. Teams had just played two matches before the season was suspended. The beginning of the new Baseball season has been delayed with no start date announced. Top boxing cards are being postponed and the National Hockey League (NHL) have suspended their season.

American Football’s XFL has also been suspended. That’s owned by Vince McMahon, boss of World Wrestling Entertainment (WWE). His planned WrestleMania event goes ahead in April but as a pre-taped show behind closed doors rather than in a massive stadium packed with fans.

The suspensions are causing massive headaches for organizers. Will the NBA and NHL be able to complete their seasons? If games aren’t played, then that will affect revenue flowing into the clubs. The same applies to WWE who will have to refund ticketholders who have paid for tickets for their largest event of the year.

When this is all over, US sport will bounce back. Fans will be desperate to see games again but there will be financial problems for clubs who will have to recalculate budgets with players taking wage reductions in the coming weeks.

What are the fans doing while these sports are suspended? Those who love to bet on sport are heading online to the casinos. Sportsbooks are struggling with the lack of games being played but there’s still 24/7 action going on at their online casinos.

Rather than betting on the Yankees or the Patriots, it’s time to start playing games such as roulette, blackjack, poker a seemingly endless supply of slot games There is a growing number of online casinos but you can’t just join the first one listed on a web search. Take some time to do some research first. Say, you are considering joining a particular gambling site. There are many helpful websites that will tell you if this popular online casino site is one you should be joining.

It’s a difficult time at present but if you do like gambling, you won’t find yourself bored while self-isolating. There’s lots to do while you wait for the US sports calendar to resume. Can you imagine how we’ll all feel when the top sports are being played again.