Will Cleveland Finally Deliver In 2020/21? These Games Could Hold The Answer 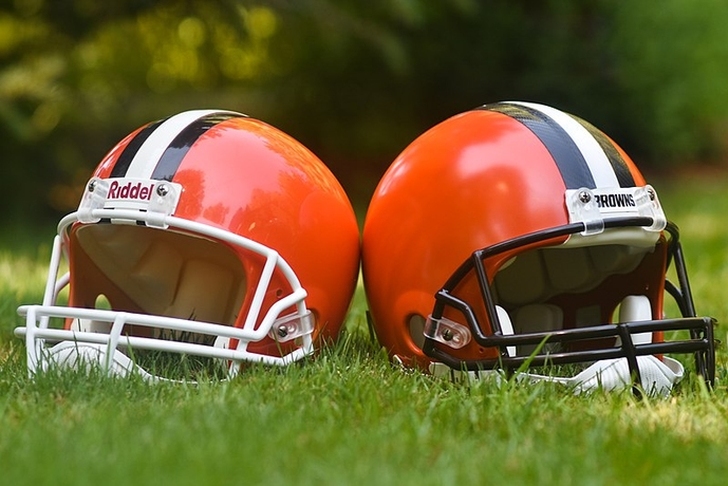 The NFL season is one that is steeped in tradition. It’s fair to say that Browns-bashing has become a major part of it over the past decade. Yet despite propping up the AFC North year after year, the Browns remain one of the most passionately supported teams in the League. And what’s more, since that memorable day the beer fridge finally opened, there has been a sense of real change in the air.

It’s no coincidence that the winning drought ended in Baker Mayfield’s first NFL game. But we learned last season that while one man can make a difference, he can’t single handedly take a team to the playoffs. This year, however, he has the men around him, and the sports book www.comeon.com has the Browns at 5/4 to make the playoffs and 30/1 to win Super Bowl LV.

Winning the Super Bowl might sound fanciful, but the odds are shorter than those on offer for the Falcons, Broncos, Bears and Raiders to name just a few. It’s been 18 years since Cleveland made the playoffs and 26 years since they won a playoff game. If this is to be the year all that changes, it might depend on a handful of key games.

Week 2 Cincinnati
The importance of getting off to a good start cannot be underestimated. Yes, of course the Browns fans and the neutrals will be cheering on the orange and brown in their opening game at Baltimore – but that’s one the Ravens are realistically expected to win. More important is the first home game when the Cincinnati Bengals come to Cleveland on a Thursday night with the whole nation watching. This is a game the Browns need to win, and to win convincingly, or it could be another long and disappointing season.

Week 10: Houston
Back in the 80s, Cleveland vs Houston was one of the great divisional rivalries. That’s no longer the case, but this match up will be crucial in Cleveland’s push towards the playoffs. It will also demonstrate whether the Browns can hit the ground running after what will have been a much-needed bye week.

Week 11: Philadelphia
The Bengals and Texans are opponents the Browns will be expected to beat if they play to their ability. In Week 11, they will come up against a Philadelphia Eagles team that is also expected to be of playoff caliber. Win this one, and the fans, media and bookmakers will start to take the Browns push for the playoffs deadly seriously.

Week 14: Baltimore
We said earlier that nobody is really expecting the Browns to beat the Baltimore Ravens. But if they are to be counted in the top echelons this season, they will have to do so at least once. The ideal time to do so will be on home soil the week before Christmas, when the AFC North’s top team visits Cleveland for some Monday Night Football. It would be the fairytale way to cement that playoff berth and we can almost hear the noise from the Dawg Pound already!