Why Is Tom Brady Football's GOAT? 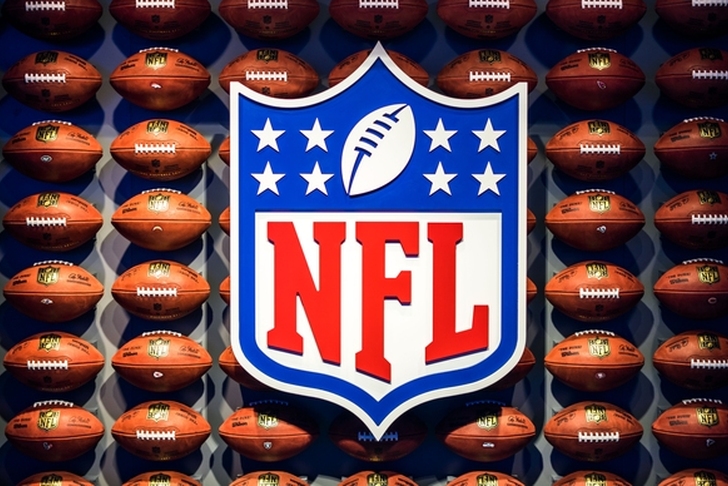 Changing the way a game is played is the defining characteristic of the greatest athletes, whatever the sport. Michael Jordan forever changed the game of basketball, Babe Ruth did the same for baseball, and most recently, Tom Brady has redefined how football is played. Brady was the most successful quarterback in NFL history, retiring on February 1, 2022, after 22 seasons and seven Super Bowl victories.

When Brady was drafted as the 199th pick in the sixth round of the 2000 NFL draft, few could predict his future greatness. However, he dominated the league with the New England Patriots and Tampa Buccaneers, rewriting the record books. Keep reading to learn why many consider Tom Brady to be football's greatest of all time, aka the GOAT. 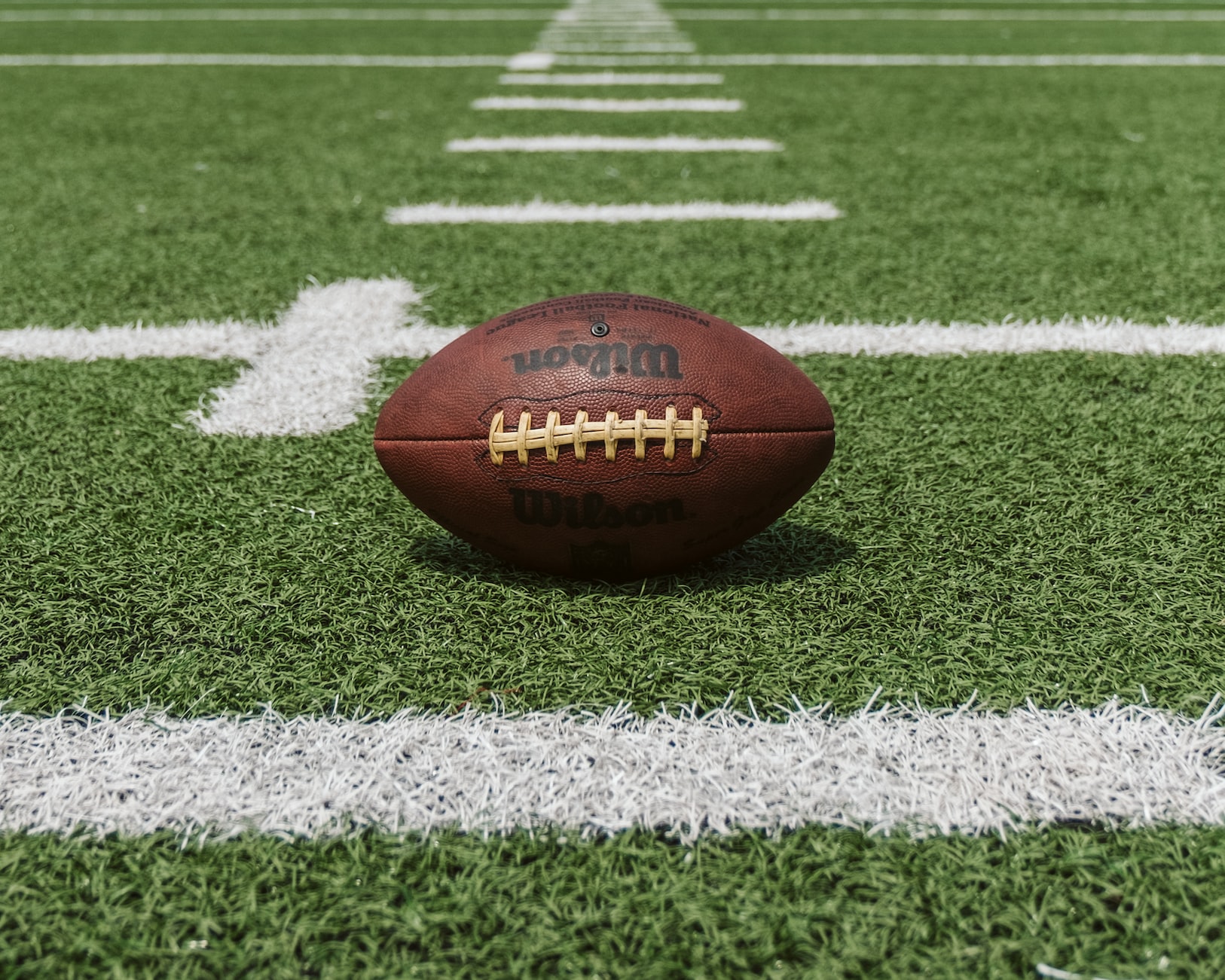 No football player past or present has more Super Bowl rings than Tom Brady. In fact, there isn't a team in the league that has won more titles than the quarterback. Since betting is a big part of the NFL experience many fans check the latest NFL odds before the biggest games, and when Tom Brady was playing, his team consistently had the best odds. He was that good. While winning the Super Bowl is a team effort, Brady's ability to control the game was, without a doubt, a decisive factor in those seven wins.

He Put His Team First
Given all of his success, it would be easy to excuse Tom Brady for having an oversized ego. However, that was never the case. He has always placed his team's winning ability above his personal interests. During his twenty years in Foxborough, he was the face of the franchise and its most recognizable player. All of that attention didn't stop him from building up his teammates and celebrating their contributions to the team's wins. He also took full responsibility for losses, never passing the blame.

He Improves Everyone Around Him
Although Tom Brady has won more Super Bowl rings than any player in NFL history, he hasn't had the most talented players on his teams. However, Brady has a talent for improving everyone who plays with him, and that's what makes him great. Players knew where they needed to be when Brady was playing. They knew if they were in the right spot, they'd get the ball. Obviously, Brady couldn't catch the ball for them, but he could make their jobs a lot easier.

One of the most notable improvements under Brady was Wes Welker, who started as a novice shot receiver. After playing with Brady, Welker went on to become an All-Pro wide receiver. That's not all; many had written off Randy Moss in 2007 after the worst season of his career in Oakland. Yet, playing with Brady turned his career around. GOATs like Brady have that effect, transforming everyone around them.

He's Ageless
Tom Brady was still taking hits and winning games at 44 years old, more than two decades after entering the league. If you follow sports, you know that most athletes peak before their 30th birthday. While he didn't retire as the oldest player in NFL history, an honor that goes instead to George Blanda who retired at 48; he was close.

In the process, he redefined how many years a quarterback could play at the top of his game. Hard work and discipline allowed Brady to continue playing long past many of his contemporaries. When he retired, he was still the best quarterback in the NFL, proving that age is just a number.

His Comeback Against the Atlanta Falcons
Super Bowl LI is etched into lore as one of the greatest games in NFL history. Unsurprisingly, Tom Brady was at the center of it. On February 5, 2017, the Patriots, led by Tom Brady, staged the biggest comeback in Super Bowl History.

The Patriots were the favorites going into the game but found themselves down 28-3 to the Atlanta Falcons towards the end of the third quarter. It was going to be Brady's biggest Super Bowl loss and greatest upset. However, he found a way to lead the Patriots to victory in overtime.

Stay up with all the NFL free agency moves with Chat Sports on YouTube!