Who Is The Oldest QB To Win A Super Bowl? 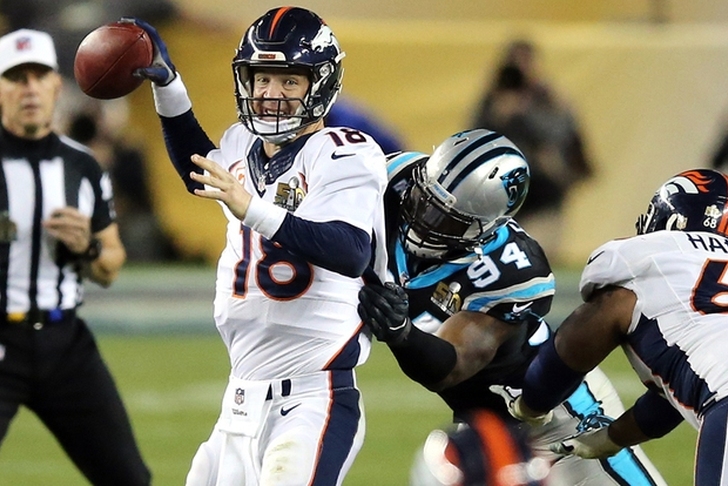 A number of legendary quarterbacks have won Super Bowls late in their careers, usually serving as the cap to those careers. Here is a list of the oldest quarterbacks to win a Super Bowl.

If Brady leads the Patriots to a victory over the Philadelphia Eagles in Super Bowl LII, he will become the oldest quarterback ever to win the Super Bowl and the first to do so at age 40. He was only 134 days younger than Manning was when he won his the Super Bowl last year.

Super Bowl LII will kick off at 6:30 p.m. ET on Sunday, February 4, and is televised by NBC. The game is being held at U.S. Bank Stadium in Minneapolis, Minnesota, home of the Minnesota Vikings.