Who Is The NFL Rookie Of The Year Entering Week 12 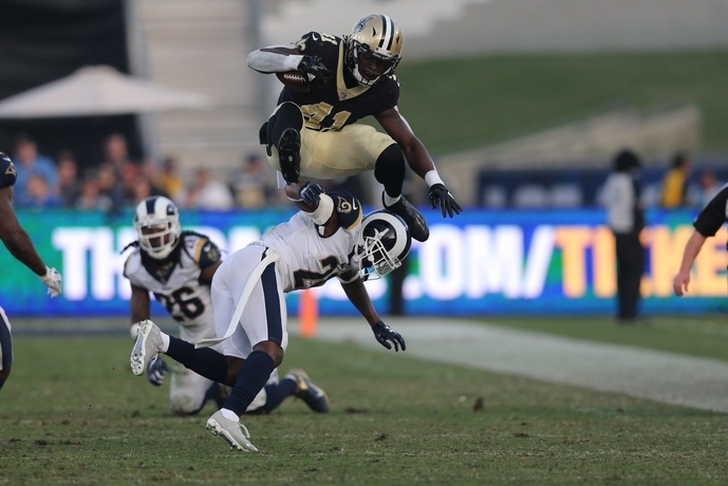 Wow, where has the season gone? It is Week 12 of the NFL season and it will be December next week and I can't remember an NFL season where we had so many talented rookies take over the league. It's been a month since the NFL released it's Midseason Awards and Rookie of the Year was split between three players, Houston Texans quarterback Deshaun Watson, Kansas City Chiefs running back Kareem Hunt, and Jacksonville Jaguars running back Leonard Fournette. Unfortunately, the front-runner Deshaun Watson tore his ACL and is going to miss the entire season.

In the race for rookie of the year, there are three names that I have been hearing on my Twitter (@MitchellRenz365) and if you want to vote who you think the Rookie of the Year is please scroll to the bottom because there is a poll. 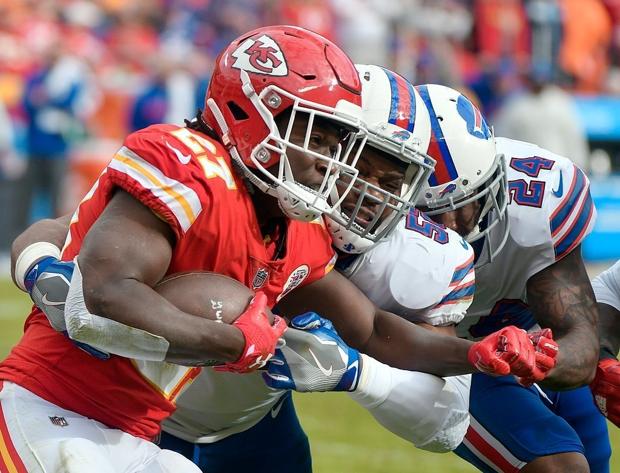 Hunt came out of the gate hot scoring six touchdowns in the first three weeks, since that hot start him and the Chiefs have cooled off. Hunt hasn't scored a touchdown since Week 3 and the Chiefs have lost five of their last six games. Hunt is still having a great rookie campaign rushing for 890 yards on 184 attempts (4.8 YPC) with 36 receptions, 344 yards. He leads all rookie running backs in rushing yards and total yards from scrimmage.

Fournette is shouldering a heavy workload for a Jaguars team that is currently 7-4 and a realistic playoff team. Recently, he has been dealing with an ankle injury which has impacted his play the last few weeks but he is still in the top three in terms of possible Rookie of the Year candidates. Fournette has 187 carries, 765 yards (4.1 YPC), and six touchdowns on the ground. He also has 22 receptions for 173 yards and one touchdown through the air. Fournette leads all rookie running backs in carries this season. The only name that wasn't in the opening paragraph was Alvin Kamara, the New Orleans Saints "second running back".  Kamara this season has 77 carries, 546 yards (7.1 YPC), five touchdowns on the ground and 54 receptions, 548 yards, and four touchdowns through the air. Over the last five weeks, Kamara has scored seven touchdowns and is a major reason the Saints are 8-3 and tied for first in their division. He currently leads all rookie running backs in total touchdowns and is only running back in the NFL with over 500 rushing and receiving yards this season.

Who is Rookie Of The Year in the NFL and why? #GoSaints #ChiefsKingdom #Jaguars

If you like NFL news and rumors, luckily for you Tom Downey and Mitchell Renz talk rumors and much more on The Fantasy Football Rumors Podcast.