Who Are The 3 Best Quarterbacks In The NFL Right Now? 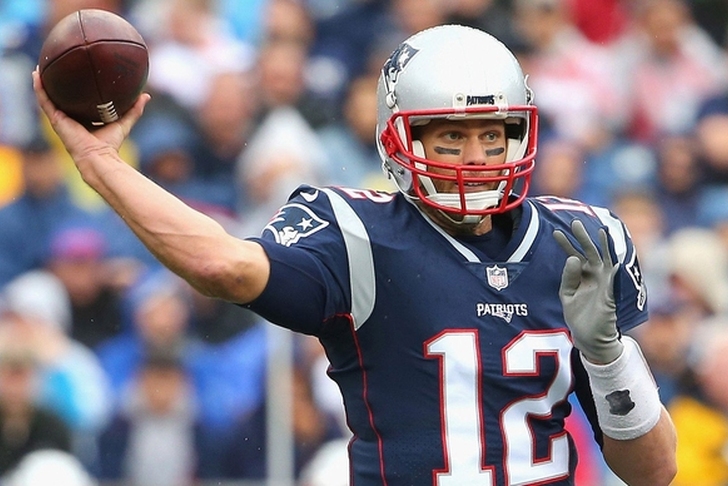 Having a debate @ChatSports who is the Best QB in the NFL right now in the NFL. #NFL #TuesdayThoughts

Russell Wilson this season has 2,305 passing yards with 17 touchdowns and six interceptions. He is also dynamic with his legs rushing for 271 yards with one touchdown. Behind one of the leagues worst offensive lines and no running game, there isn't a quarterback who is more important to his team than Russell Wilson. That may surprise some people but I don't know if any quarterback in the league would be able to stay healthy behind this horrible offensive line but Wilson is athletic enough where he can escape and make plays down the field. The Seahawks have no running game this year and in fact, Wilson is the leading rusher on his team. Russell Wilson has all the tools and is why he is number three on my board.

The Wentz Wagon is the trending ticket right now in the NFL and can you blame people for thinking that Carson Wentz is the best quarterback in the NFL? Wentz has been great this season leading the Philadelphia Eagles to 8-1 which is the NFL's best record. He has 23 touchdowns to only five interceptions with 2,262 passing yards. He is, in my opinion, the MVP of the NFL right now and personally, I don't think that is debatable. But, he isn't the best quarterback in the league right now. If I were to start an NFL franchise today, I'm taking Wentz. If I want to win a Super Bowl for this season only I'm going with the guy number one on this list.

Come on people, the best quarterback in the NFL right now is Tom Brady. Even if you hate Brady and the Patriots you have to respect his game and appreciate it because believe it or not there will be a day when he retires. This season Brady has 16 touchdowns and only two interceptions with an NFL leading 2,541 passing yards. There is no quarterback who I have more confidence in to win me a game and for that reason alone he is my pick for the best quarterback in the NFL.

ATTENTION PATRIOTS FANS! - LIKE and FOLLOW New England Patriots by Chat Sports to be a VERIFIED Fan!

If you want to hear more about these players, luckily for you Tom Downey and Mitchell Renz talk about quarterbacks and much more on The Fantasy Football Rumors Podcast.