Where To Watch HBO's Hard Knocks With The Rams Online 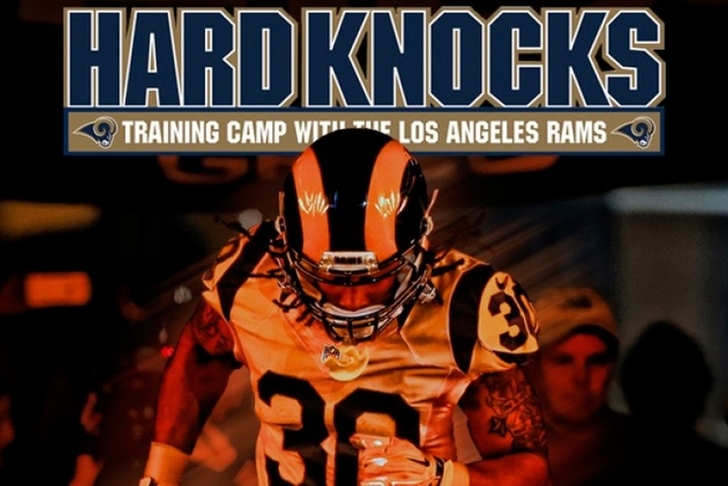 HBO Hard Knocks is back, with the Los Angeles Rams showing the world what really goes on in an NFL training camp. Before Todd Gurley, Jared Goff, Case Keenum, head coach Jeff Fisher and rest of the team show up on camera, it's time make sure you'll have a front row seat for all the awesomeness.

The first option to watch live is on HBO's standalone streaming service, HBO Now (if available), or HBOGo if you have a valid cable account. But if that isn’t working for you, you’ve got a few options.

Don’t download anything from any of these sites. Some have very creative pop-ups that tell claim you need to download a video player to watch, or your player is out of date ... that isn’t true, and none of these streams require anything other than Flash (which 99.9 percent of you have on your computer already).

Check back for updates, as some streams don’t become available until closer to broadcast.