Where To Watch The AFC Championship Game Online 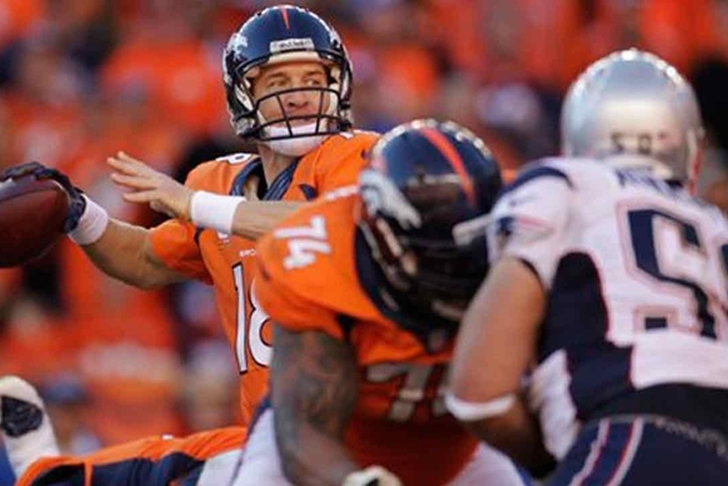 The 2016 NFL Playoffs are down to four teams, with Sunday's AFC Championship Game between the Denver Broncos and New England Patriots representing one half of the bracket (the Carolina Panthers host the Arizona Cardinals in the NFC title game). Sports Authority Field at Mile High in Denver, Colorado will be packed and rocking for Peyton Manning and the hometown Broncos, but the defending Super Bowl champion Patriots and quarterback Tom Brady may be poised to rain on their victory parade.

Are you without a network television or cable hookup for your AFC Championship Game watch party? You could always try to stream the game on CBS Sports' official website, but there's also alternative stream options for those who can't watch the AFC Championship Game in any of the aforementioned ways. More on this story in the Chat Sports iPhone and Android apps.

NOTE: You can follow this game's stats, scores, and live play-by-play in the Chat Sports iPhone and Android Apps.