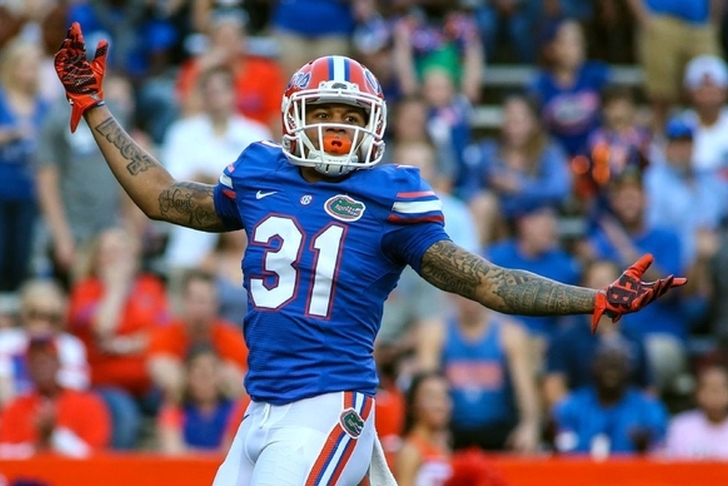 The NFL Draft has long been one of my favorite sports-related events. I was that kid in middle school who do mock drafts in my free time. My dad still has at least one copy of one such hand-written mock draft. So I can’t think of any better focal point for a weekly column, titled What's Going Downey, for Chat Sports.

The goal of this is to have a longer piece each week, focused on the NFL Draft. If it does well (read: gets views), it will hopefully become a weekly article. In terms of content, I’ll have some type interview each week with an athlete/media person, questions I'll answer from social media, updates on my Draft Big Board or a new mock draft and a section I’m calling "Downey’s Dozen." That will consist of 12 things from around the NFL/NFL Draft that I want to discuss. I’ll also conclude with something funny/stupid. Probably the latter.

Here’s what we have on tap in this column:
The prospects I've given a first round grade
Downey’s Dozen (a look at the NFL & NFL Draft)
A Q&A with Mike Renner of Pro Football Focus
Q&As from Facebook and Twitter
I Know Takes, I Have The Best Takes

That’s the five section breakdown, and there’s plenty of information in each one. So, my hope is you all enjoy this column and hopefully read it each week. In next week's edition (since this version is coming out in the middle of the Combine), I'll go much more in-depth with winners, losers and more. With all that out of the way, let’s get started.