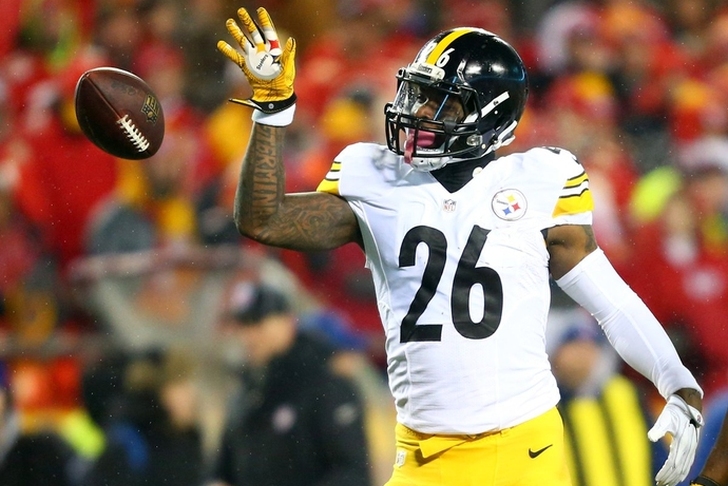 The Pittsburgh Steelers didn't score a touchdown Sunday against the Kansas City Chiefs. But that didn't matter, as the Steelers found a way to pick up an 18-16 win over the Chiefs to advance to the AFC title game.

Here are three things we learned from the Steelers' win over the Chiefs.

3. The Chiefs' Offense Failed Them
For the first time ever, Andy Reid has lost a playoff game coming off a bye. He can point to his team's offensive struggles as the reason why. The defense was in prime bend-but-don't-break mode (see below), as they didn't allow a touchdown. But the Chiefs couldn't get much going on offense, with just 61 rushing yards and a score on 14 carries. Alex Smith wasn't all that great through the air, completing 20 of 34 for 172 yards, a TD and a pick.

Most of all, the Chiefs' key players didn't step up. Tyreek Hill had only 45 yards, Jeremy Maclin had 28 and Travis Kelce had 77. The weather wasn't great, but that's simply not going to get it done in the playoffs. Credit is due to the Steelers' defense, but the Chiefs had chances and failed to convert on them throughout. Perhaps nothing summed up the game better for Kansas City than their successful two-point conversion to tie the game that was negated for holding.

2. Le'Veon Bell Is A Monster
Against the Dolphins, Bell set a franchise playoff record for rushing yards with 170. He broke it Sunday against the Dolphins. On 23 carries, Bell racked up 168 yards. He didn't score and didn't contribute in the passing game like he normally does, but Bell was fantastic again. He's the focal point of the offense, even with Brown and Roethlisberger.

1. The Steelers MUST Start Finishing Drives
In the two playoff games they've played this year, the Steelers have 30 points and tonights, a quality figure. But they could have a lot more. They settled for a field goal against the Dolphins and turned the ball over twice inside Miami territory. Against the Chiefs, they settled for an insane seven field goals (the most in NFL history) and turned it over in the red zone. While Chris Boswell was the MVP against the Chiefs, that won't work against the Patriots. The Steelers offense needs to finish off drives if they're going to make it to the Super Bowl.