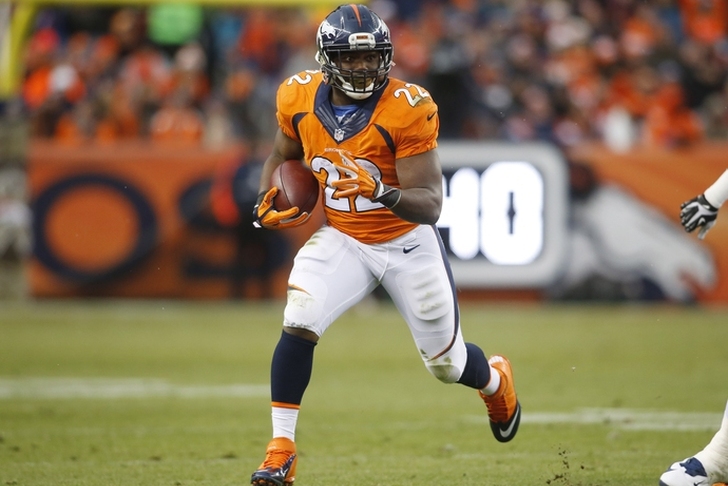 The Dallas Cowboys were manhandled by the Denver Broncos and lost 42 - 17. The Cowboys went away from their identity. How can Ezekiel Elliott get only nine carries in a game? The Broncos showed a very balanced attack which is encouraging with young quarterback Trevor Siemian. All in all this game was a surprise to me, I really thought the Cowboys would have made this a better game. My initial take is the Broncos are better than I thought. Here are the biggest takeaways from the Broncos win over the Cowboys.

1.) Trevor Siemian Is in Command
Siemian for the second week in a row looked solid and like he had total command of the offense. He had 231 passing yards, four touchdowns, and one interception. He enters the huddle with poise and all eyes are on him. You can tell that the team believes in him and is behind him as the starter. As long as Siemian takes what defenses give him and know that the Broncos want to run the ball and play solid defense he will be fine.

2.) Give Ezekiel Elliott the Ball
Elliott finished the game with nine carries. Only nine carries for eight yards. I understand the game was not in favor of Elliott getting the ball but they went away from the run, way too early. Elliott had only four carries entering halftime. Dak Prescott is a good quarterback but the key to the Cowboys winning is the running game. Feed Elliott and the Cowboys will win more games.

3.) C.J. Anderson is a Bell Cow
If Anderson can stay healthy this season he will be special. Anderson finished the game with 25 carries for 118 yards, and a touchdown on the ground. He also had three catches for 36 yards and a touchdown through the air. The Broncos run their entire offense through Anderson and he looks every bit like a "Bell Cow" running back.Is issue has never been talent, it's been his injury history.

The Broncos will face the Bills in Week 3 as they are looking to go to 3-0 on the season. The Cowboys are 1-1 and will play the Cardinals next week.

Mitchell Renz is the Senior Writer & On-Air Host at Chat Sports check out his article archive and live videos on Chat Sports Facebook page. Please follow him on Twitter @MitchellRenz365