What We Learned From The 2016 NFL Draft Combine On Sunday 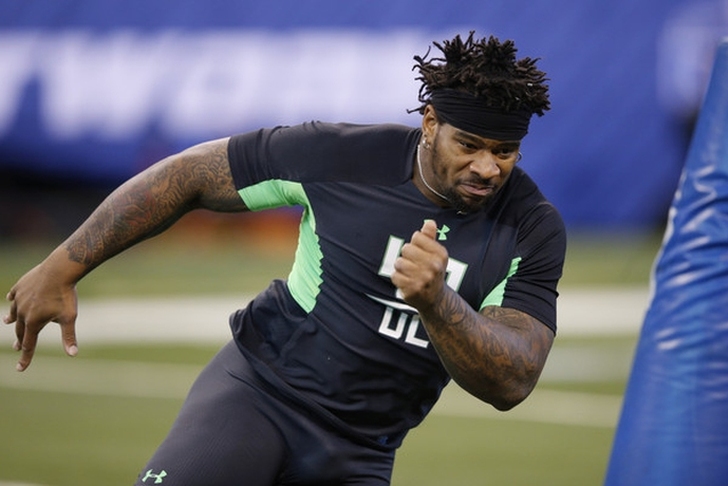 The NFL Combine was starting to wind down on Sunday, but there was plenty of top talent on display during on-field workouts from linebackers and defensive linemen. Here are the biggest takeaways from Sunday's events at the combine: Ole Miss defensive tackle Robert Nkemdiche was known as one of the most athletic players in the country throughout his collegiate career, and he impressed everyone with the numbers he posted at the combine. He measured in at 6'3" and 294 pounds, but ran a 4.87 40-yard dash and posted a 35-inch vertical - both of which were easily better than anyone else of similar size at the combine. 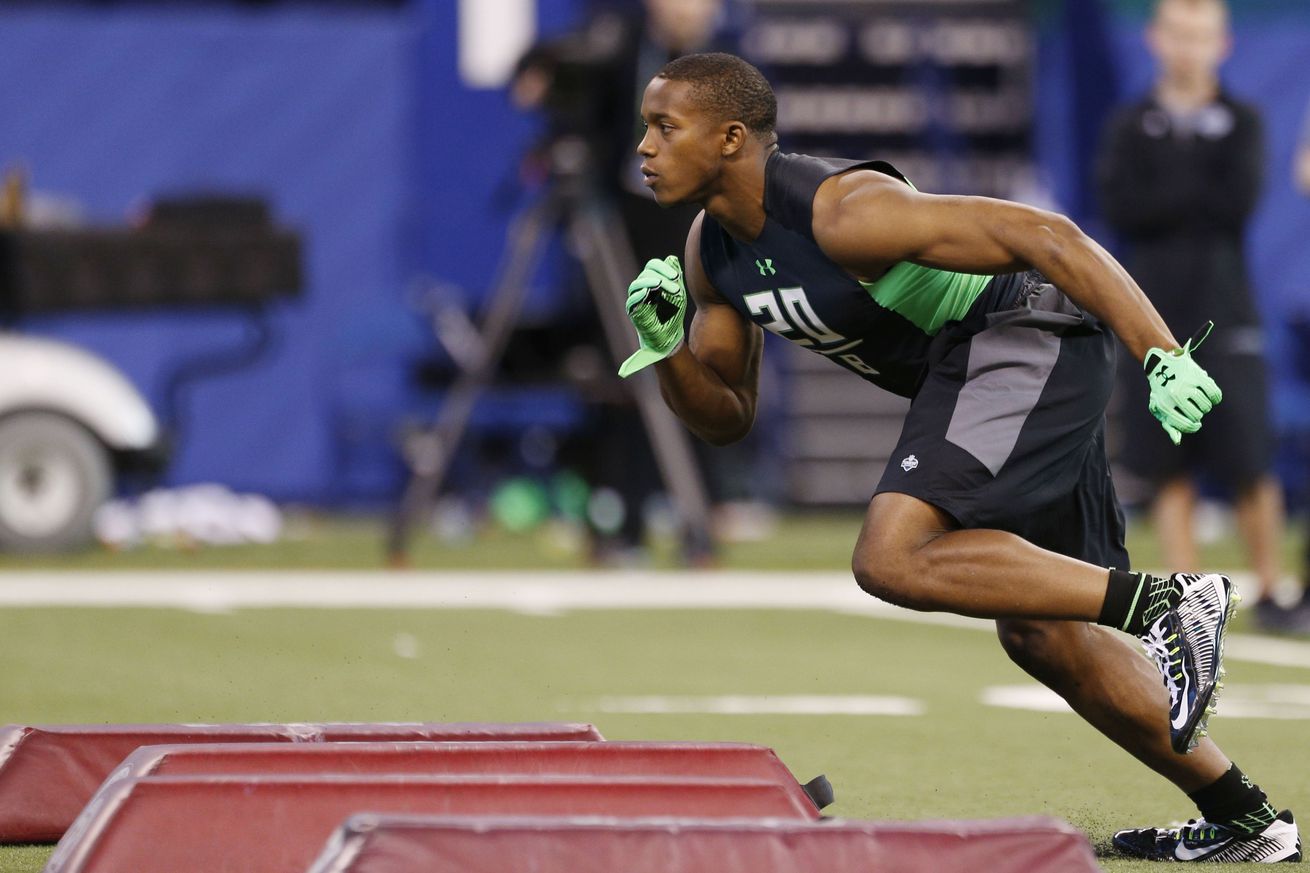 Ohio State's Darron Lee is projected to be a mid-to-late first-round pick, but his impressive performance on the field could help bolster him further up team's draft boards. He ran a blazing 4.47 40-yard dash at the combine, making him the only linebacker in this class that ran below a 4.5.

“I feel linebackers are changing in the league,” Lee said. “The game is getting faster and you need guys to cover. You're starting to see that change a lot this year in the league.”

Lee has only been playing linebacker for two years, but he certainly has the athletic tools that scouts love.

Oklahoma State's Emmanuel Ogbah came into the combine as a late first- or early second-round pick, but his incredible performance at the combine could push him into the first round. He posted the second-fastest 40-time among defensive ends (4.63), second in vertical (35.5 inches), and third in broad jump (10 feet, 1 inch). Mississippi State defensive tackle Chris Jones came into the combine projected to be a second or third-round pick, but he may have vaulted himself up into the late first-round conversation with his performance during workouts. He demonstrated excellent burst for a 310-pounder, posting a 1.70-second 10-yard split and excellent agility in the cone drills.