What NFL Teams Have Appeared In The Most Super Bowls? 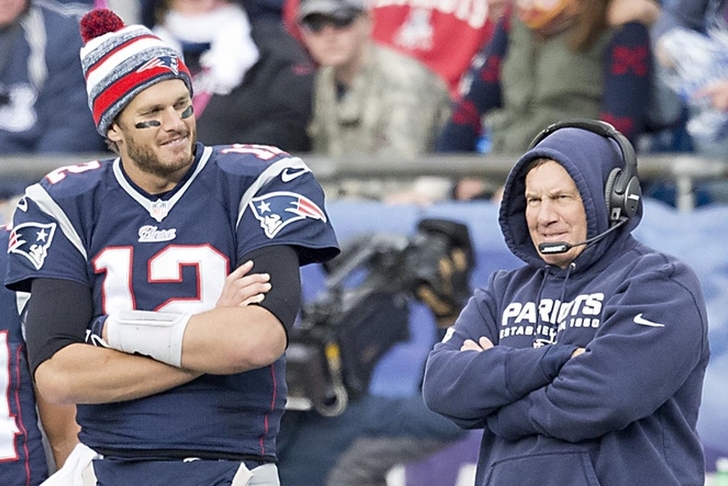 New England Patriots
Appearances: 10
Record:5-4 (playing in SB LII)
The Patriots are the only team to have double digit Super Bowl appearances,. The Patriots will look to win their sixth Super Bowl in the last 14 years, thus solidifying the dynasty led by quarterback Tom Brady and head coach Bill Belichick. The Patriots won the Super Bowl a season ago after coming back from a 28-3 deficit against the Atlanta Falcons in one of the greatest NFL games of all time and the first overtime in Super Bowl History.

Dallas Cowboys
Appearances: 8
Record:5-3
It's been over 20 years since the Cowboys won a Super Bowl, but they are still tied for the second most titles with five. Since their last Super Bowl win (1996), Dallas has only two playoff wins. In the early 90's the Cowboys had a dynasty winning three Super Bowls in a four-year span on the back of quarterback Troy Aikman, running back Emmitt Smith, and wide receiver Michael Irvin.

Denver Broncos
Appearances: 8
Record:3-5
The only team on this list with a losing record in the Super Bowl appearances is the Denver Broncos. The fifth time was the charm for Denver as they lost their first four Super Bowls before defeating the Packers in 1998 for their first in franchise history. The Broncos have appeared in two Super Bowls since 2014, winning most recently in 2016 over the Carolina Panthers.

San Francisco 49ers
Appearances: 6
Record:5-1
The 49ers won their first five appearances including the largest victory in Super Bowl history, winning 55-10 over the Broncos in 1990. The most recent appearance for the 49ers was in Super Bowl XLVII and it's their only loss, dropping 34-31 to the Baltimore Ravens.