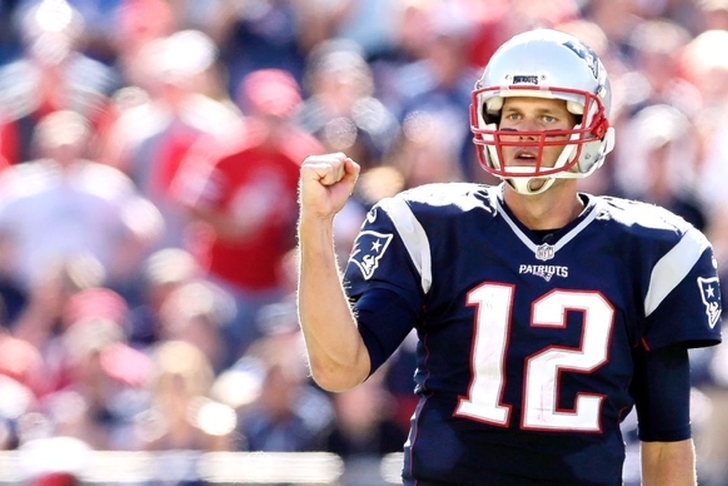 The NFL MVP race is starting to come into focus now that we're at halfway point of the season. Most of the usual suspects have taken themselves out of the race with injuries or subpar play, opening the door for several new faces to insert themselves into the race. That has happened, but there is no clear runaway leader for the award. As such, here are the top 5 MVP contenders so far this season: Even without Calvin Johnson, the Lions are 4-4 with one of the best offenses in the league. Matthew Stafford has elevated his game this season to make that happen, throwing for 2,154 yards and 16 touchdowns with just four interceptions - including nine touchdowns and no interceptions during Detroit's current 3-1 streak. If the Lions keep winning, Stafford will keep moving up this list. 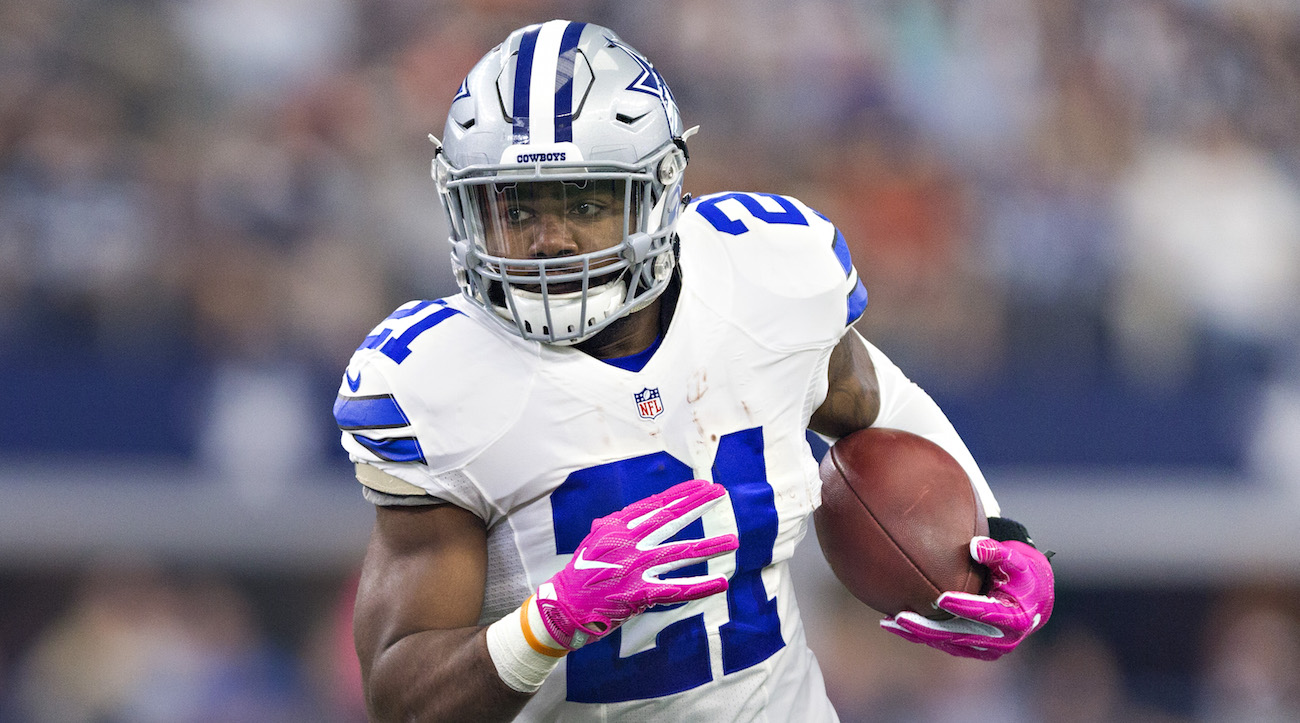 It's strange to see a rookie on this list, but Elliott has emerged as one of the top contenders. He leads the NFL with 799 rushing yards (and he has already had his bye week!) and is on pace to break the rookie rushing record (something that would certainly help his MVP candidacy). Elliott is also one of just two players in NFL history for rush for over 130 yards in four straight games, thought that streak came to an end this past weekend against the Eagles. That has hurt some of his MVP stock, but another dominant streak of games will put him right back into the top three.

Ryan has been the favorite throughout most of the season, yet a 1-2 stretch has brought him back to the pack. He leads the NFL in passing yards (2,626) and touchdowns (19), and is guiding the most explosive offensive in the league. However, most of his more impressive performances came earlier in the season (remember that 503-yard, four-touchdown game against the Panthers?) - he needs a few more dominant performances to move up the list. Carr had largely flown under the radar for most of the season - that is, until his 513-yard, four-touchdown performance in an overtime win against the Bucs threw him into the spotlight. He has led the Raiders to a surprising 6-2 record - including a perfect 5-0 mark on the road - and ranks in the top five in the league in both passing yards (2,321) and touchdowns (17).

There really shouldn't even be a chance for Brady to enter the MVP conversation due to him missing the first four games of the season, but the lack of real contenders - plus Brady's outstanding play - actually has him leading the conversation. In just four games, he has thrown for 1,319 yards and 12 touchdowns (which ranks 11th in the league) with zero interceptions. Plus, New England has won those four games by an average of 21 points. That dominance will win Brady the MVP.