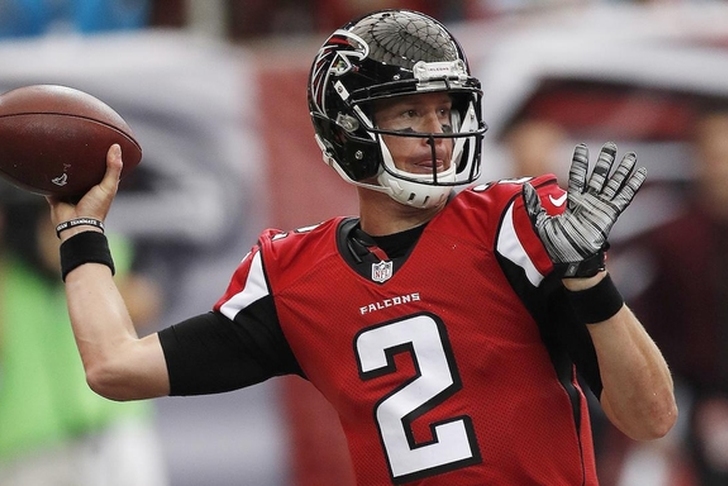 The NFL MVP race is starting to come into focus as we approach the halfway point of the season, with Matt Ryan establishing himself as the frontrunner. Most of the usual suspects have taken themselves out of the race with injuries or subpar play, opening the door for several new faces to insert themselves into the race. Here are the top 5 MVP contenders so far this season:

The only defensive player on our list, Miller has carried over the momentum from his outstanding play during last year's postseason run. Through six games, Millers has 7.5 sacks and a forced fumble, but what has been most impressive is the timing of those plays.

He sacked Cam Newton on the Panthers' final drive to preserve a Week 1 victory for the Broncos. Then, he got a strip sack on Andrew Luck to preserve Denver's Week 2 win over Indianapolis - one of three sacks he had in that game. Miller has undoubtedly been the most disruptive force in the league so far this year. 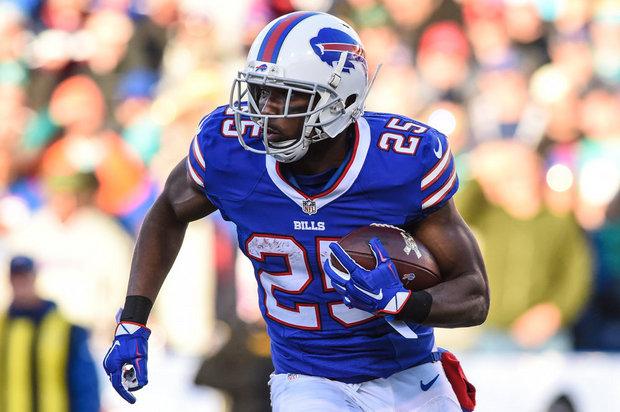 McCoy's MVP chances will take a hit if a hamstring injury keeps him out of Sunday's game against the Dolphins, but he has been great this season. He ranks second in the NFL with 587 yards rushing on just 104 carries, and has six touchdowns on the ground to boot. McCoy has played a major role in Buffalo's current four-game winning streak, becoming a bigger focal point of the offense under new offensive coordinator Anthony Lynn.

Wilson has been dealing with numerous injuries this season, but he hasn't missed a game and has helped the Seahawks reach a 4-1 record. He has already led two fourth-quarter comebacks over the Dolphins and Falcons, and has only turned the ball over twice. His numbers need to improve for him to get any serious consideration for the top spot, but he is in the running.

Only a rookie, Elliott has emerged as the top contender to Ryan. He leads the NFL with 703 rushing yards and is on pace to break the rookie rushing record (something that would certainly help his MVP candidacy). Elliott is also one of just two players in NFL history for rush for over 130 yards in four straight games. He has been the star of Dallas' 5-1 start, and if he keeps up this pace, the MVP might be his.

Along with leading the Falcons to a 4-2 mark so far this season, he leads the NFL in passing yards (2,075) and touchdowns (15). Atlanta's offense currently averages of 441.5 yards per game, which is close to the 2011 Saints' average of 467.1 yards - the NFL single-season record - and Ryan is a big reason why. Should Atlanta win the NFC South, it'll be hard to give this award to anyone but Ryan.