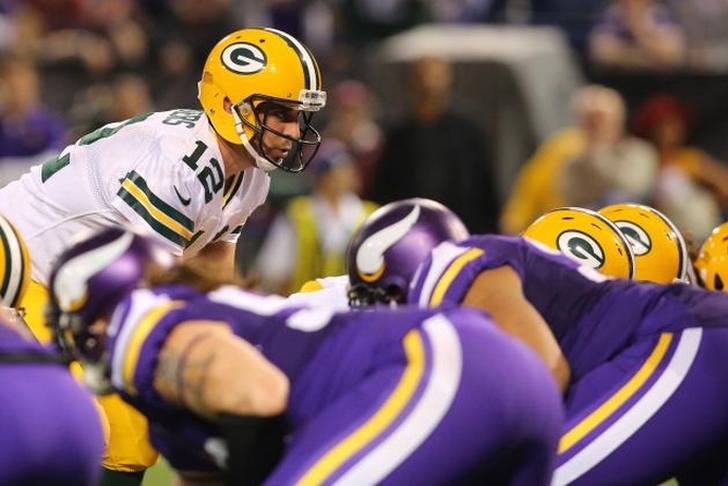 Playoff aspirations on the line for many as Week 11 draws upon us. Lots of teams will face tough tests this week while others will cruise. These are the weeks that separate the contenders from the pretenders.

Here are the five storyline that you should follow closely if you are a fantasy football owner:

Things did not look great for the “Red Rifle” last Monday night and the critics are back, more fiery then ever. Is Bad Andy back? Should Cincy fans brace themselves for another heartbreaking early playoff exit? When Dalton steps on the field on Sunday, he will be facing more than a big primetime game in the Arizona Desert. Andy can hush the critics for now with a strong showing on Sunday night, but if he falls flat again, the Red Ryder BB Gun will hear it louder than ever before.

Isn’t there no better time for Brock Osweiler to make his first career start than against his former coaches? The Broncos fly to Chicago to face a John Fox team that has quietly turned its season around after a horrendous first 3 weeks. Osweiler will try to get the Broncos back on track after losing two straight and possibly set up a quarterback controversy when Peyton gets healthy. More drama could be headed Denver’s way but first things first, Osweiler has to actually play well.

The Cowboys are drowning at 2-7, but in a division where a 9-7 team can get into the playoffs, this Sunday could be a life raft. The Cowboy’s sprint to the end begins tomorrow at Miami and Romo’s return couldn’t have come at a better time.

2) The undefeated try and keep their streaks alive:

And then there were two. With Cincinnati going down last week, the NFL is left with just the defending champs and a red-hot Carolina team as the lone undefeated. Carolina has a harder than expected matchup against a pesky Redskins team that is coming off a big win and has playoff dreams of their own. Carolina will look to keep their league best 12 game regular season win streak alive. New England hosts division-rival Buffalo on Monday Night Football. Much has changed since the last time these two division rivals played in Week 2 and expect Buffalo to leave it all on the field in their quest to qualify for the playoffs for the first time in 15 years. Will we have a 10-0 team? I think so.

Three weeks ago Green Bay headed into Denver as the team to beat in the NFC. Three weeks later that Packers will be limping into Minnesota with three straight losses and clouds of controversy. A lot can change in the NFL in a short span. Traveling to Minnesota to Face the NFC North’s newest top dog, the surging Vikings, one would think that Aaron Rodgers would silence all the critics with a juicy stat line right? Not so fast! Aaron Rodgers has historically struggled against Mike Zimmer defenses and could be gobbled up in a sea of Purple tommorow against a fierce Viking pass rush.