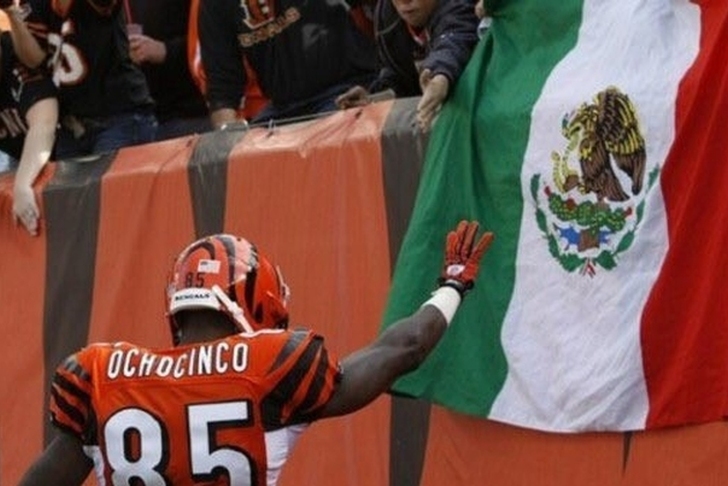 So Chad Johnson (@ochocinco) is playing in the Mexican Football League (LFA) and it's just not even fair. pic.twitter.com/PjMy5RcWEo

Now, the deal was for Ochocinco to only play one game for the Monterrey Fundidores. It's a likely publicity stunt for a league that no one's really heard of. (And it appears to have worked).

UP NEXT: Latest NFL Rumors

It's still a far cry from prime Ochocinco years. But even at age 39, he's still an impressive athlete. You have to feel bad for the corner he burnt on the play too. He didn't put up much of a fight.

For more NFL Coverage, check out the Chat Sports App!