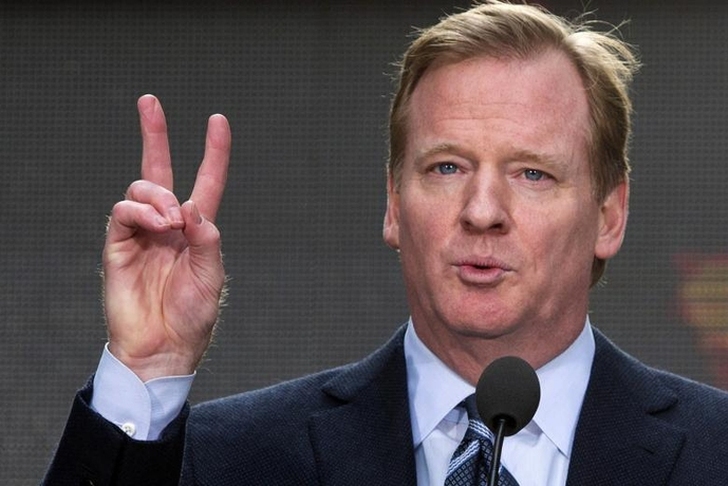 Roger Goodell has been the target of plenty of criticism this offseason over domestic abuse, DeflateGate and everything in between.

The never-ending list of controversies hasn't knocked Goodell off his perch just yet, so one Boston-area TV host decided to advocate an EXTREME measure to get him out of the commissioner's chair.

This is what happens when Boston sports host stop being polite and start getting homicidal. The Real World: NFL.