Wait, Roger Goodell Makes HOW Much? See The Amazing Salary Amount He Makes 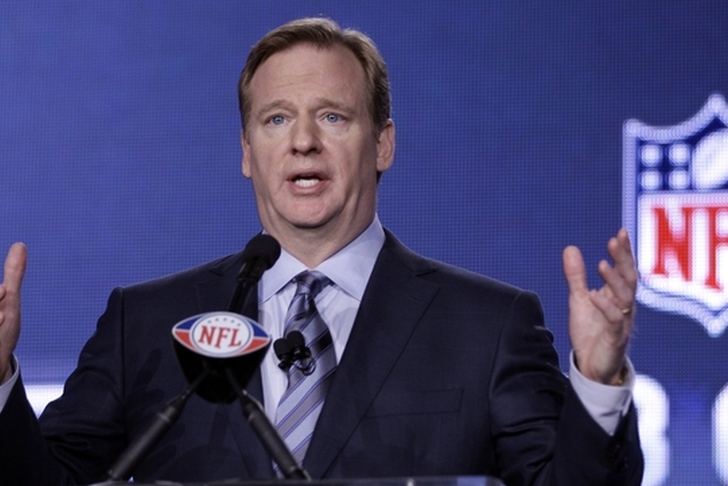 As commissioner of the NFL, Roger Goodell makes a ton of money. But the exact amount of Goodell's salary is truly astounding. In 2014, Goodell took home $34.1 million in salary, reports both Darren Rovell and The USA Today. That's a not typ0, Goodell seriously made $34.1 million in 2014.

According to the USA Today, Goodell's salary "is approved by the league’s compensation committee, which is made up of a group of NFL owners. His compensation is determined by multiple factors, such as use of an independent consultant and reviewing the compensation of the chief executives of other sports and entertainment organizations."

In 2014, the NFL reported $619 million in revenue, per USA Today. That comes almost entirely from the team's membership dues. Including the team's incomes, the NFL generates over $10 billion in revenue. For more NFL coverage, download the Chat Sports Android and iPhone app.