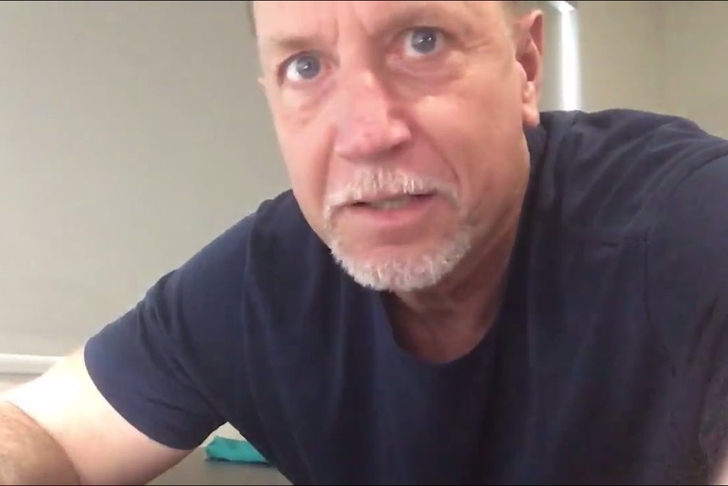 As if things couldn't get worse for the Miami Dolphins. I understand their offense has been bad but so bad that offensive line coach Chris Foerster has to snort lines of cocaine before a meeting? He is quoted saying this below “Hey babe, miss you, thinking about you,” Foerster begins the video. “How about me going to a meeting and doing this before I go?”

This is the video supposedly of Dolphins offensive line coach Chris Foerster snorting coke before a meeting pic.twitter.com/L7ZsdZMH7U

Obviously if we "read between the lines here" the Dolphins will more than likely fire Foerster if this video is true. Currently, the team is aware of the video and a decision will be made as early as Monday regarding his future with the team.

Foerster has worked 24 seasons in the NFL and this is likely his last. The Dolphins offensive line assistant Chris Kuper is the next man up to take over Foerster's job.