The Top 7 NFL Free Agent Cornerbacks (And Where They'll Land) 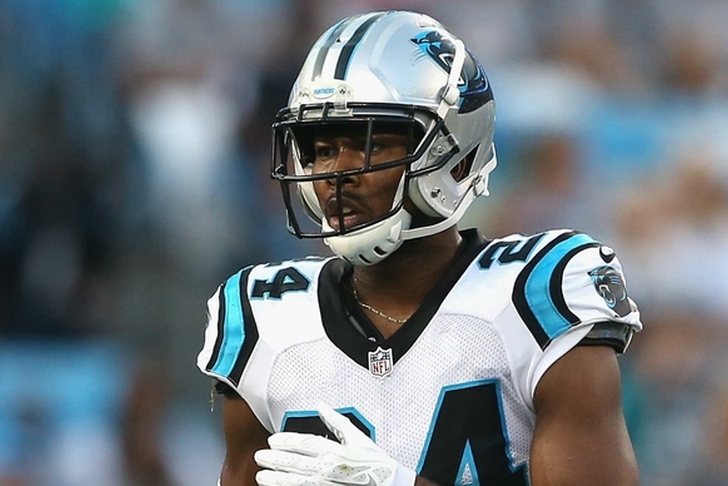 The NFL regular season has been in the books for a couple of weeks, with 2016 NFL Draft preparations and free agency decisions dominating the headlines around the league. Today we're here to focus on the top cornerbacks set to hit unrestricted free agency, barring a contract extension prior to the beginning of the new league year on March 9th.

This is a deep CB class and there's a ton of talent out there to sift through. With that being said, here's our list of the Top 7 NFL Free Agent Cornerbacks (And Where They'll Land):

Amukamara has talent, but injuries have prevented the first round pick from developing into the player he's shown flashes of becoming. He won't get the contract that the top players on the list want, but his potential will convince some team to pay for him. While he'll likely hit the open market, Amukamara has said he wants to stay in New York. While Jones drew the ire of Bengals' fans following his 15-yard penalty in the playoffs, he was the team's best corner last season. He'll turn 33 this offseason, but he's be a steady corner for the team. While the Vikings and former Bengals defensive coordinator Mike Zimmer could try to poach Jones, the Bengals need to bring him back. Leon Hall is also a free agent for Cincinnati.

Hayward played well last season for the Packers, and he'll parlay that performance into a contract. He should get more money than Davon House and Tramon Williams received when they hit the open market. The Packers might not be able to afford Hayward, and he might be expendable with the presence of the team's first two picks last season; Damarious Randall and Quinten Rollins. Hayward is best in the slot, and should sign with a team that needs one. There will be several suitors for him this offseason. A team like the Raiders, Steelers or Colts could sign Hayward and still draft or sign another CB this offseason

Jenkins is the bigger name of the two Rams CBs set to hit the open market. He makes plenty of plays, but also is prone to getting burnt. Still, play-making corners are tough to find and Jenkins will get an impressive contract. The Rams should do everything they can to bring him back.

While Jenkins is the bigger name, Johnson was the better and more consistent CB this offseason. There's a good chance the Rams prioritize Johnson over Jenkins. Don't be surprise if the Rams slap the transition tag on Johnson. The Rams cleared extra cap space so they could bring back both Johnson and Jenkins

The Chiefs have several critical free agents that they could lose from the defensive side of the ball. Outside of Eric Berry, Smith is the No. 1 priority. He's young enough and talented enough to justify a large contract. If/when he hits free agency, expect nearly every team to try to sign him away from the Chiefs. Norman had a monster year and he's going to get paid. We'll keep this short: there's no way Norman is playing anywhere expect Carolina next year. If the Panthers can't reach a long-term deal, Norman will get the franchise tag.