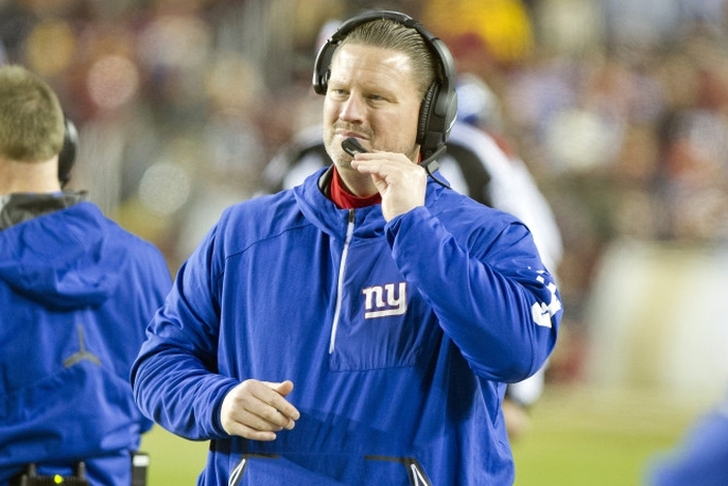 We're approaching the final of the NFL season already, and several coaches already know they are coaching for their jobs for the remainder of the season. A big win or successful stretch can take one of these coaches off this list, while a number of other coaches would find their way on here if they slide and miss the playoffs. Here are the six coaches with the least amount of job security right now:

We knew the Browns were going to struggle this year. However, they've already let many opportunities for wins slide through their fingers and haven't shown much progress in Year 2 under Jackson. Cleveland does have the worst roster in the league and the front office has maintained their commitment to this long-term rebuild. However, we also know that they haven't had a head coach last more than two years since 2008 - when Romeo Crennell was there from 2005-2008. If Cleveland goes winless, Jackson may be gone.

The Dirk Koetter experiment has been a disaster. The Bucs were nearly a playoff team last year, but they look totally outcoached this year. There's talent, but the Bucs coaching staff has not done a good job and players have complained already. Sitting at 4-7, Tampa needs to post a winning record the rest of the way for Koetter to have a realistic shot at saving his job. 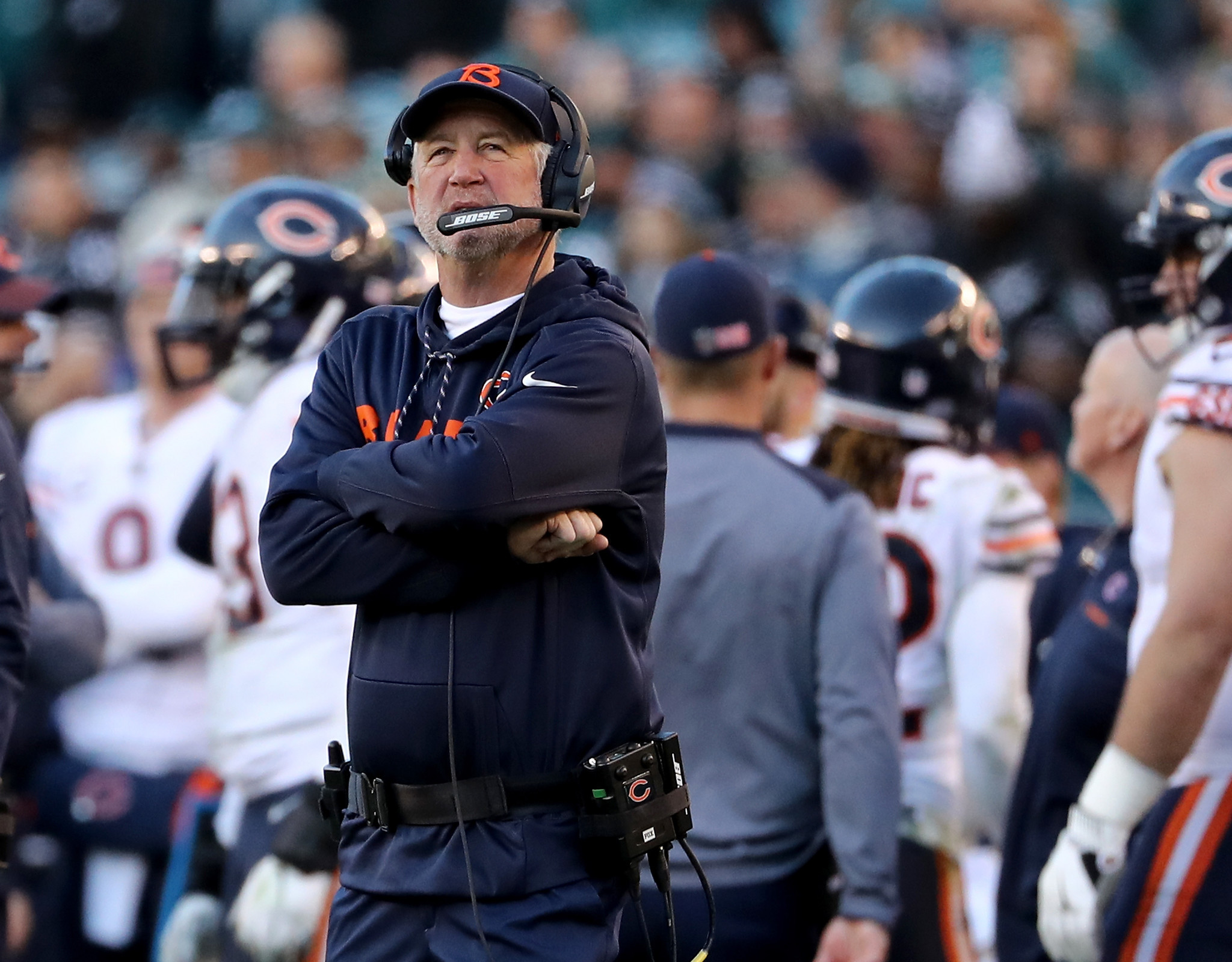 Last season's 3-13 record last season put Fox firmly on the hot seat, and he's still on that hot seat due to Chicago's massive struggles this year. Rookie quarterback Mitchell Trubisky has looked terrible since he took the field, and that's a gamble that could cost Fox his job. It doesn't feel like any part of this team has a bright future. 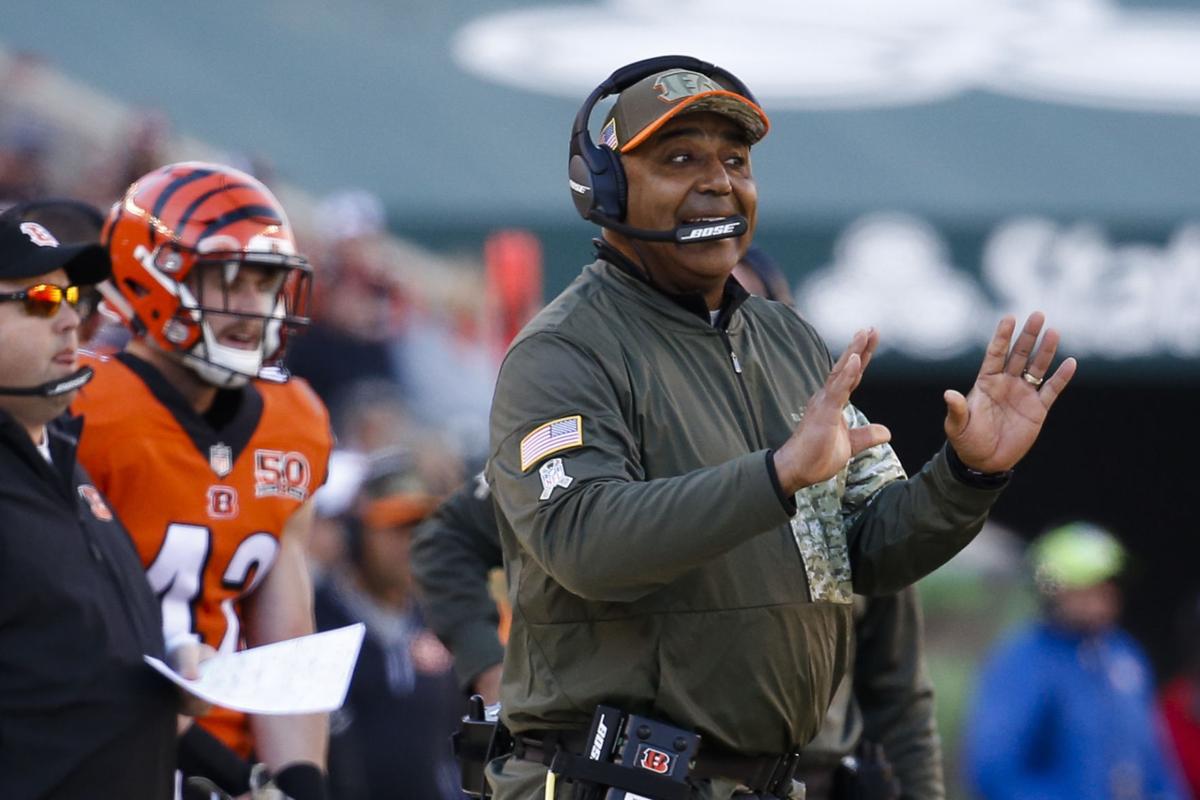 This has to be the year, right? There's seemingly no way Lewis can escape Cincinnati's struggles this year - but he has managed to do so each of the last three years, especially after finishing 6-9-1 last season. But, surely, at a certain point, Lewis won't be so lucky. This team hasn't changed and isn't showing anything resembling promise. With his contract running out after the season, he won't be back.

Pagano has been known as a "lame duck" coach after owner Jim Irsay reportedly chased Jon Gruden this past offseason, and the Colts were already plotting to replace Pagano. Unless Indianapolis somehow finds a way to make the playoffs in a lackluster AFC South, Pagano will be gone. 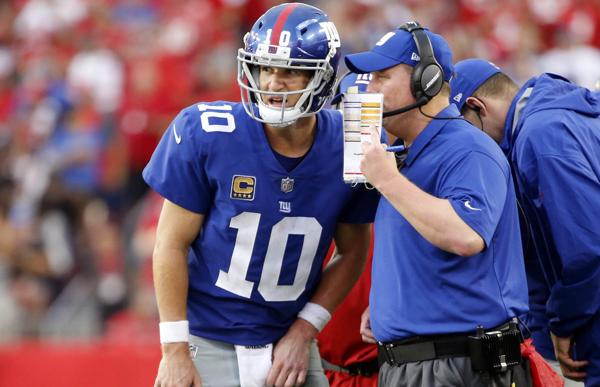 When you start the season expecting to win the NFC East and have since benched your franchise quarterback following a 2-9 start, you're going to be on the hottest of seats - especially in a market like New York. No matter what happens the rest of the way, it's pretty much a foregone conclusion that McAdoo will be fired.