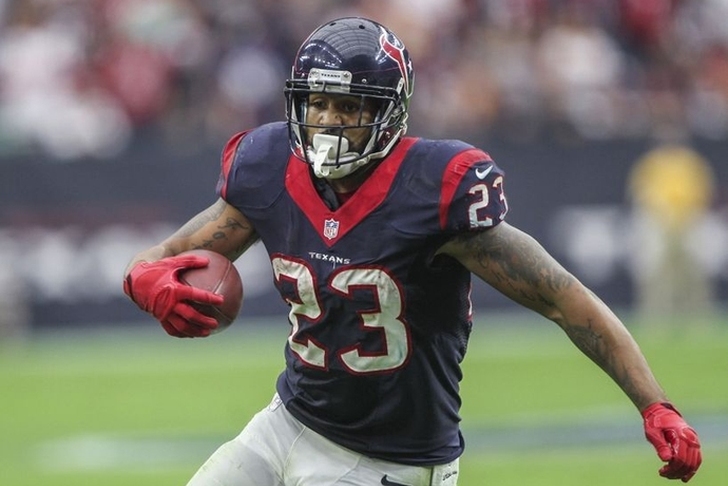 The first rush of NFL Free Agency is over, and most of the big names are off the market. However, there are still a few high quality players who remain and can have a big impact for whichever team they play for next season. Here are the top six remaining NFL free agents, and were they might sign.

A former first round pick, Robinson struggled with the New Orleans Saints. However, he played well for the Chargers last year and is the top CB left on the market.

Prediction: Cowboys
The Cowboys are reportedly close to a deal with Robinson, who is visiting the Cowboys Monday. It seems likely that at some point soon, Robinson will join Dallas. 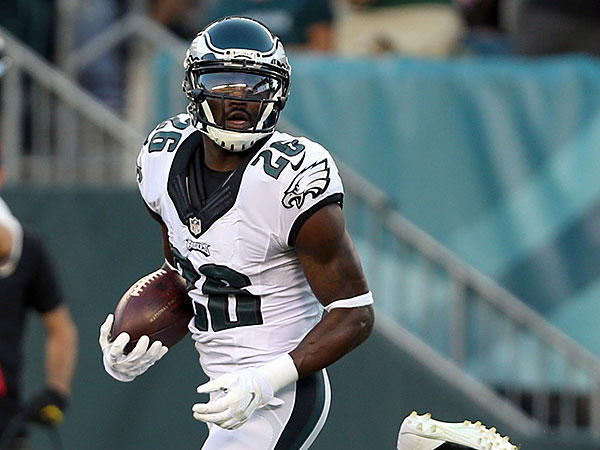 The former Eagles safety won't be heading back to Philadelphia after the Eagles signed S Rodney McLeod. Thurmond played very well last season, and is just 28 years old. There's been a surprising lack of buzz around Thurmond.

Prediction: Retirement
No, seriously. Despite still being able to play at a high level, Thurmond is leaning toward retirement. If he changes his mind, the Oakland Raiders made a lot of sense. 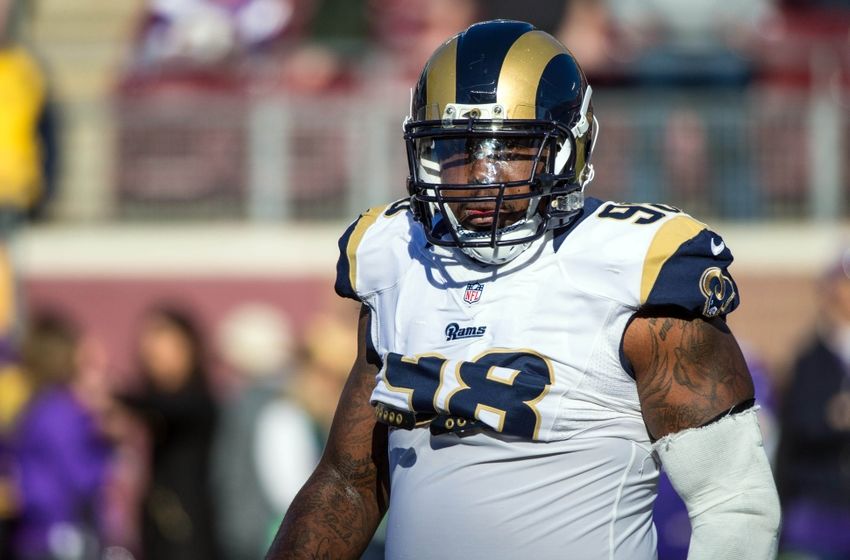 Fairley shed some of the injury issues that plagued him last year, playing in 15 games for just the second time in his career. Even though he had just half a sack for the Rams last year, he still proved he could be a disruptive presence in the middle - especially in the running game.

Prediction: Patriots
Fairley is visiting with the Patriots, and it's fair to consider them the favorite for the time being. Which ever team ends up getting him should get great value for little money. That's classic Patriots. 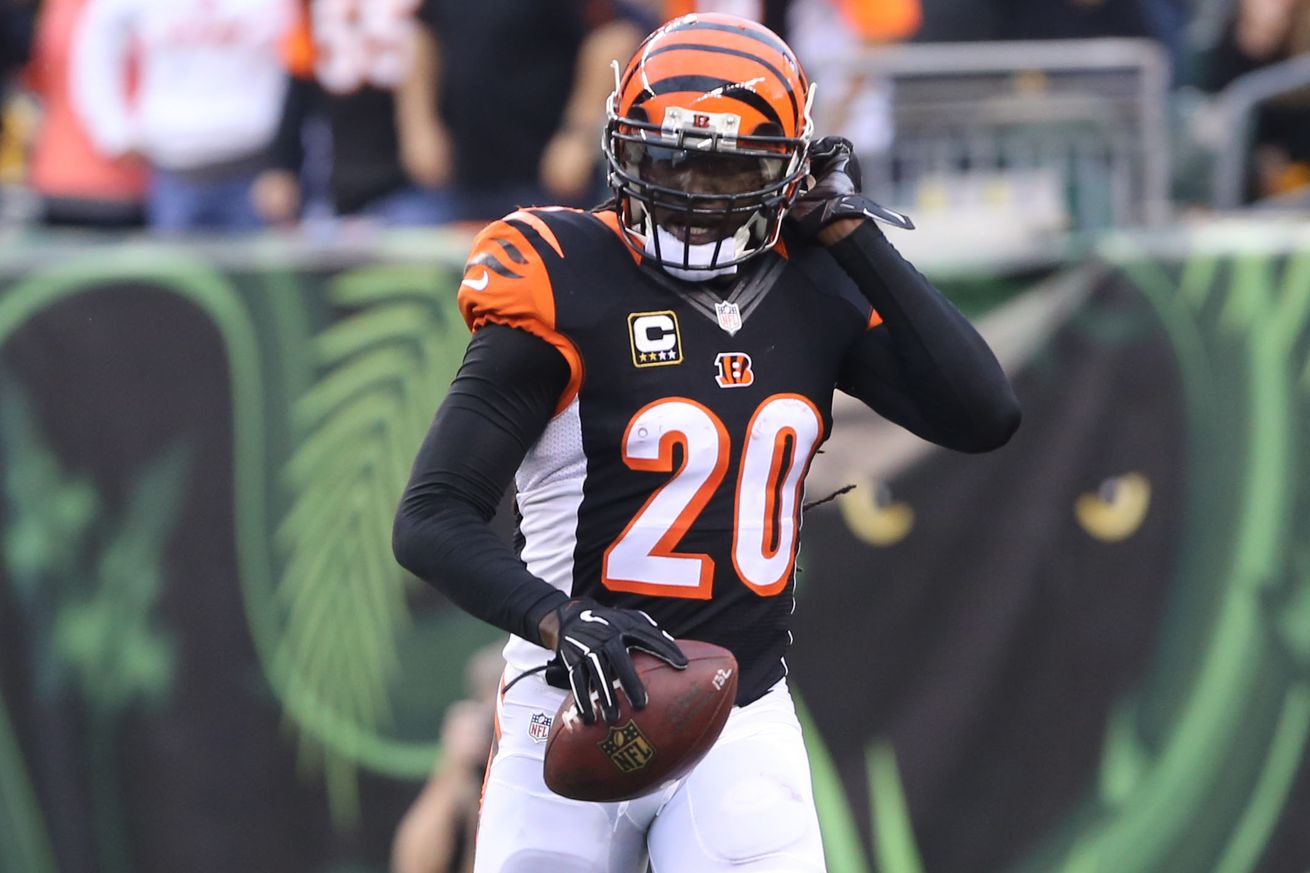 The 32-year-old showed he could still play at a very high level last year with eight interceptions, and though his physicality has dropped off as he has aged, he is still a high-quality starter in this league. Frankly, it's surprising that Nelson hasn't had more buzz yet.

Prediction: Bengals
The Dolphins made sense as an option, but signed Isa Abdul-Quddus instead. Nelson seems likely to end up with back with the Bengals on short-term deal. Back to the NFL Newsfeed
297 shares Share on FB Share on Twitter
Another NFL article you might like: NFL Rumors: Jamal Adams Trade?, Hunter Henry Latest, Sam Darnold or Lamar Jackson & The Match With Tiger Woods, Phil Mickelson, Peyton Manning and Tom Brady >>