These Are The 5 Best Super Bowl 50 Commercials 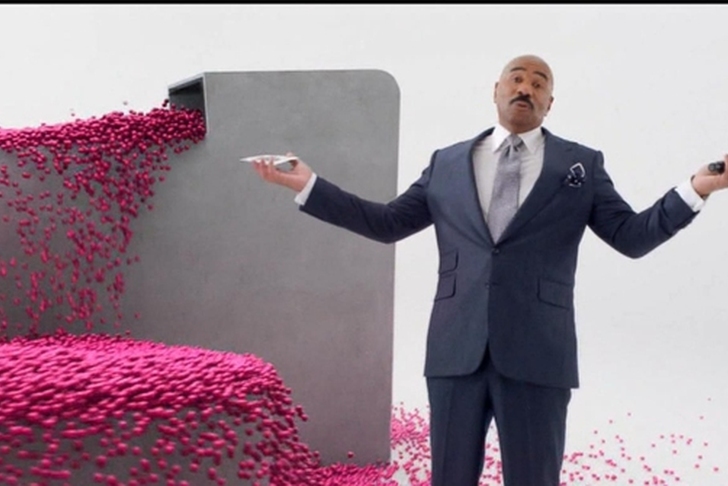 While the actual game is the biggest attention grabber, plenty of Americans tune into the Super Bowl to check out the commericals. It was a solid year for Super Bowl commericals, as we managed to avoid the ones that end with the kid dying. Several strong contenders just missed, including the Budweiser Hellen Mirren commercial.

Don't worry, both the creepy Mountain Dew PuppyMonkeyBaby or walking intestine ad did not make the list. Also missing out is Kevin Hart's Hyundai commercial, which was overrated. It was tricky cutting the list down to five, but without further ado, here are the 5 best Super Bowl 50 commercials.

Allegedly, this ad is about Kia and their cars or something. But this is really all about Christopher Walken and his sock. The key to a good car commercial is getting people to think it's not about cars. Plus one for Kia.

This is the first of two T-Mobile commercials that killed it this Super Bowl. Drake manages to poke a bit of fun at himself here, and T-Mobile takes some shots at its competition.

Doritos brought their A-game again this year. The Dog commercial is a strong one as well, but the top one is the ultrasound. It's a little bit weird, but funny enough to make the list.

Given that Steve Harvey only made his now-famous mistake recently, getting a commercial spoof of it out so fast is impressive. I also love it because T-Mobile completely opens fire on Verizon, which always makes for great TV. It was going to take the top spot, but then this happened.

Peyton Manning isn't going to Disney World this year, he's just going to get drunk on Budweiser. Peyton didn't just mention Budweiser during the post-game interview, he said the same thing during the Lombardi Trophy presentation as well. I have no idea if Peyton is getting paid by Budweiser, but he should be. He just gave them the best ad of the Super Bowl.