These 8 NFL Head Coaches Are Currently On The Hot Seat 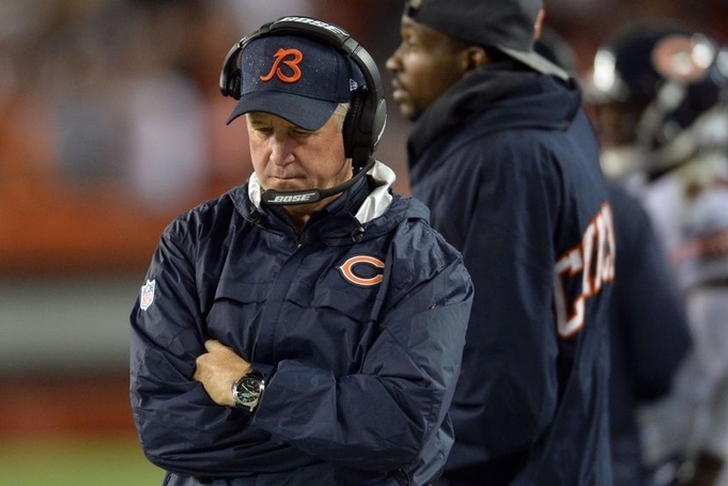 With just five weeks left in the regular season, many coaches find themselves on the hot seat after disappointing seasons. So, which coaches can expect to be fired without a strong surge down the stretch? Here are the eight coaches who are firmly on the hot seat: 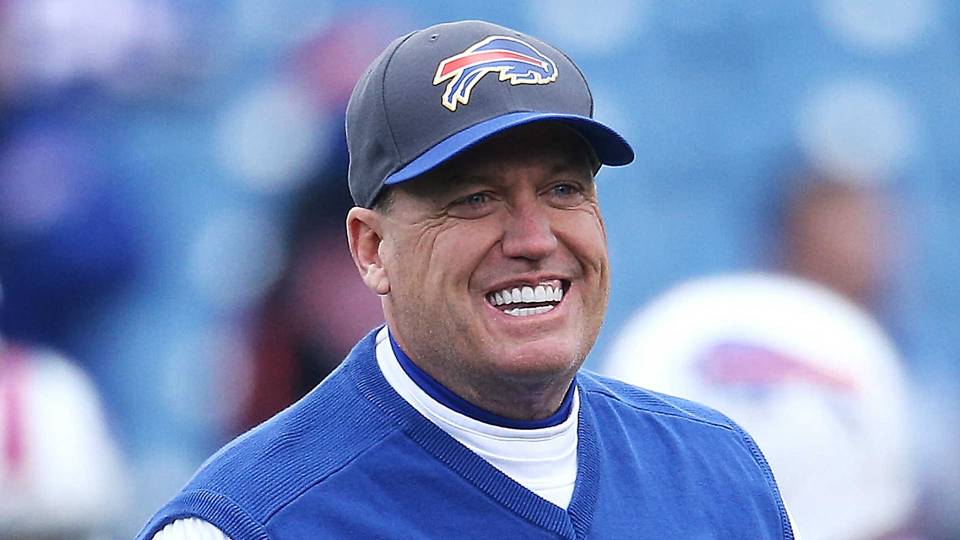 Ryan isn't on the hot seat in the traditional sense of the term, but Bills owner Terry Pegula made it very clear to both Ryan and general manager Doug Whaley before the season started - make the playoffs, or you're gone. As such, Ryan's future with the team is definitely in question until they accomplish that goal. They're currently far from safe with a 6-5 record, but they are in the midst of the wild card race.

Bowles is just in his second season as New York's head coach, and you'd think after a 10-6 mark last year, his job would be relatively safe. Well, a 1-5 start (and 3-8 record) for a team with playoff aspirations will certainly undermine that. He has a solid chance of keeping his job, but probably needs at least two wins down the stretch to make that happen. 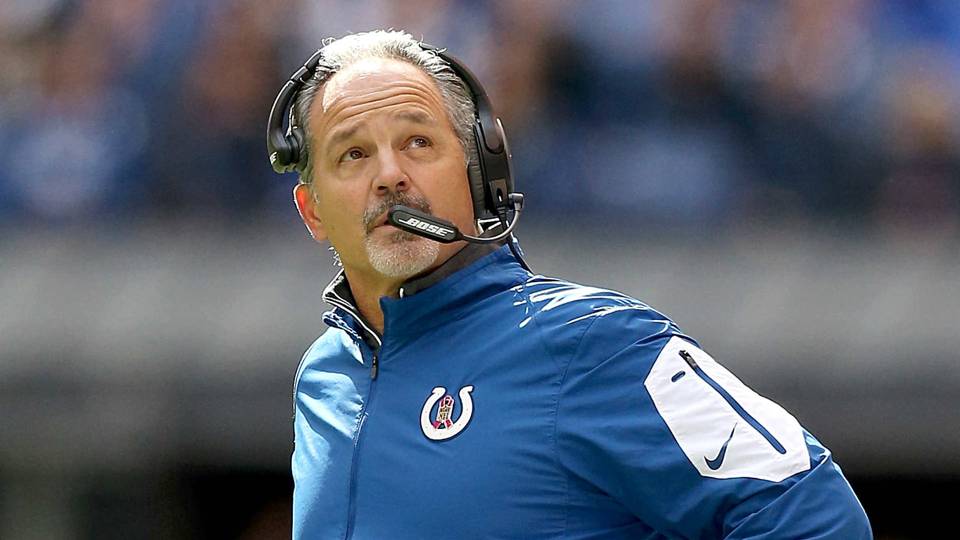 Pagano shockingly got a four-year extension last offseason when it looked like he was going to be fired, but that doesn't mean his job is secure. With Andrew Luck under center, this team expects to win the lackluster AFC South and make the playoffs each and every season. If they miss out for the second straight season, Pagano is most likely gone. At 5-6, those chances don't look great - though they're only a game behind the Houston Texans for first place in the division.

Fisher always seems to find a way to keep jobs he shouldn't, and he appears to be doing that again with the Rams. Los Angeles is just 4-7, and have lost six of their last seven games. They look well on their way to their fifth straight season under .500 under Fisher - who hasn't posted a winning record with any team since 2008. He's also in the final year of his contract, making it easier for the Rams to part ways with him if they so choose. 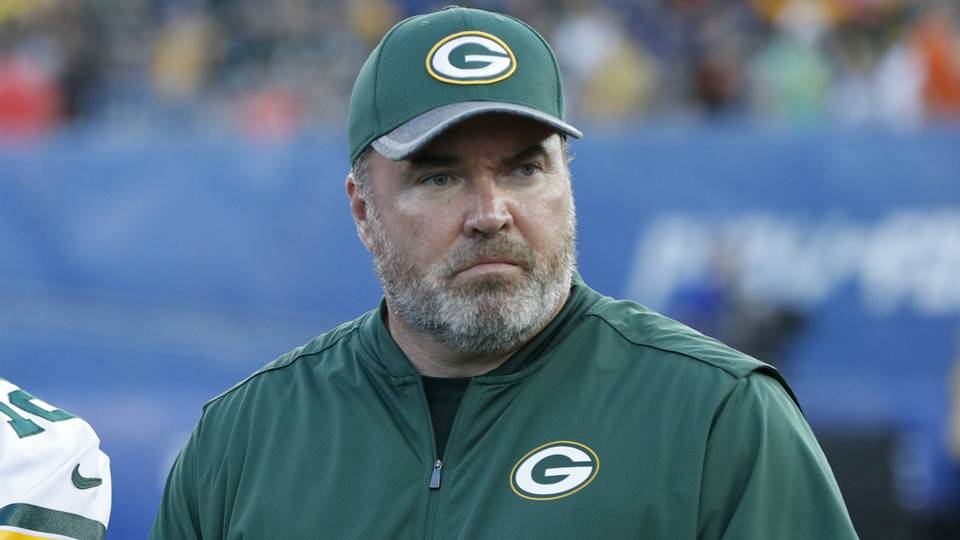 Everyone seems to have a different theory on why the Packers are just 4-6 and struggling this season, but there's one thing everyone can agree on - they should be much better than they have been. A lot of that falls on coaching, and considering the reported conflict between McCarthy and Aaron Rodgers, it's a foregone conclusion that McCarthy will be fired if the Packers don't make the playoffs. The Bears looked like they were progressing in John Fox's first season, finishing with a 6-10 mark, but they have taken a giant step back this year. Currently sitting at 2-9, they seem to be in line for a top five pick - and need upgrades at virtually every position. With three of Chicago's five remaining games against teams, the odds are stacked against the Bears getting some momentum to close the season.

Lewis is somehow the second-longest tenured coach in the NFL despite not winning a single playoff game in Cincinnati. There have been rumors about his ousting at the end of each of the last two seasons, but survived both times. That won't be the case this year, and with the Bengals currently sitting with a 3-7-1 record, his future is looking bleak. Lewis' time in Cincy has simply run its course.

Bradley is the closest thing to a "dead man walking" we have in the league. The Jaguars were expected to do a lot of losing under Bradley as they rebuilt the franchise, but this was supposed to be their breakout year - and now they're just 2-9. He will be out immediately after Jacksonville's regular season finale.