These 6 Teams Have The Toughest 2016 NFL Schedules 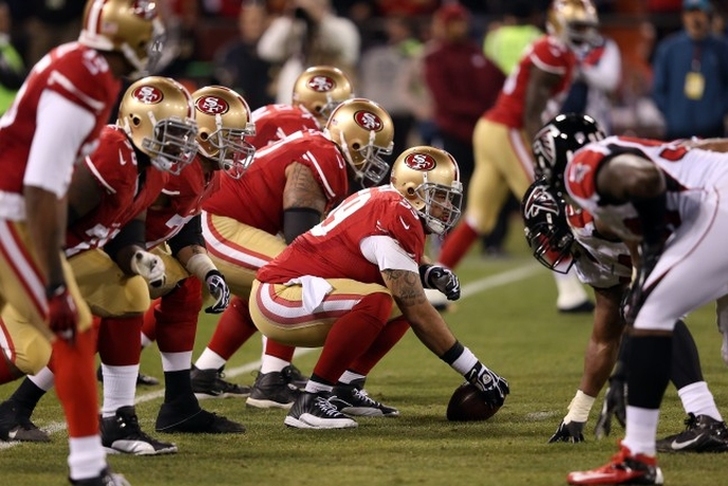 The 2016 NFL Schedule is out, and we now know every matchup of the 2016 season. While some teams have an easier schedule this year, several teams face a very difficult path to the playoffs.

This list is based on the strength of schedule, or the records from last season's teams. While that isn't a perfect indication of which teams have a harder path to the playoffs and doesn't factor in road and home games, it's usually a very good indication. The NFC South and NFC West crossover games play a big factor in this ranking. The opponent's win percentage is listed for each team. With that in mind, here are the 5 hardest schedules in the NFL next season.

T-5. Tampa Bay Buccaneers (.543)
The Bucs, along with other NFC South teams, rank highly because they have to play the one-loss Carolina Panthers twice. Tampa Bay also has a road game against the Arizona Cardinals and a home game against the Seattle Seahawks and Denver Broncos.

T-5. Seattle Seahawks (.543)
The Seahawks play the Cardinals twice, which will be their hardest games. But Seattle also faces a road trip to New England and a home game against Seattle. For more NFL coverage, download the Chat Sports app!

4. New Orleans Saints (.547)
The Saints, much like the Bucs, play the Panthers twice this year. They also get a road game against the Chiefs and Cardinals. The Broncos visit New Orleans, as do the up-and-coming Raiders.

3. Los Angeles Rams (.551)
The Rams get the Cardinals and Seahawks twice next year, although the Rams have proven themselves as Seahawk killers in the past. Unfortunately for Los Angeles, the schedule doesn't get much easier outside of those two games. Carolina visits Los Angeles, but the Rams have to travel to New England one week after hitting the road to play New Orleans.

T-1. San Francisco 49ers (.555)
Just like the Rams, the 49ers get the Seahawks and Cardinals twice next year. The 49ers also visit the Panthers and get a visit from New England. The Dallas Cowboys went 4-12 last year, but should be much better this season and they visit the 49ers in Week 4.

T-1. Atlanta Falcons (.555)
Atlanta gets the Panthers twice, but that's not all. The Falcons also visit the Raiders, Seahawks and Broncos early in the season. Later in the year, the Chiefs, Cardinals and Packers visit Atlanta. The Falcons had an easier schedule last year, but that won't be the case this season.