Super Bowl 53 Odds After Week 9 Of The NFL Season With The Rams, Patriots, Chiefs, And Saints Leading The Way 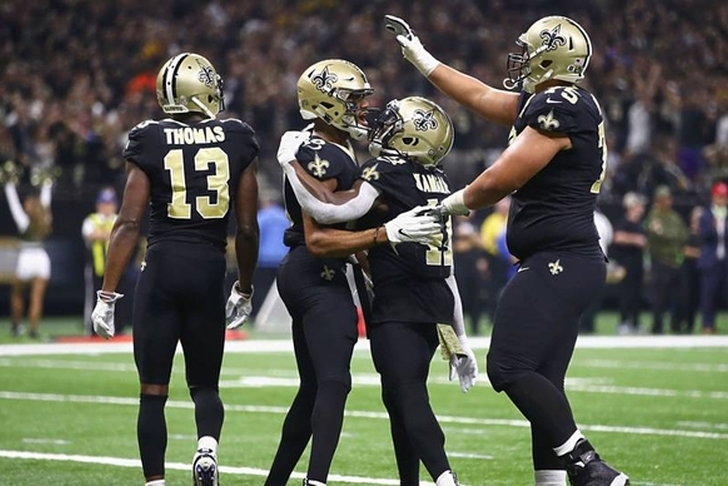 The latest Super Bowl 53 Odds via BetDSI have been released with the Los Angeles Rams, New England Patriots, Kansas City Chiefs, and the New Orleans Saints, as the favorites after nine weeks of NFL action. The NFL rumors are still swirling if the Rams are the best team in the NFL after losing to Drew Brees and the Saints this past week. The Patriots are have won five straight games but star tight end Rob Gronkowski is dealing with injuries? The Chiefs led by second-year quarterback Patrick Mahomes continue to light up the scoreboard with the league's most entertaining offense. Should the Saints have the fourth-best odds after beating the undefeated Rams by 10 points? So besides these four teams, what are the rest of the Super Bowl 53 odds for the rest of the NFL teams?

If you love betting on NFL games, we recommend sports book BetDSI because they have an absurd promo - 120% bonus money on your first deposit. If you bet on football, do it with BetDSI - use promo code LIVE120 to get 120% cash bonus - get started here at BetDSI. They are the only sportsbook we recommend.

Want to win an NFL jersey? Sign up for FanDuel and join our Week NFL 10 game by messaging us on Twitter/Facebook/Instagram: @ChatSports. If you win the game of 20 people, you'll get an NFL jersey of your choice!