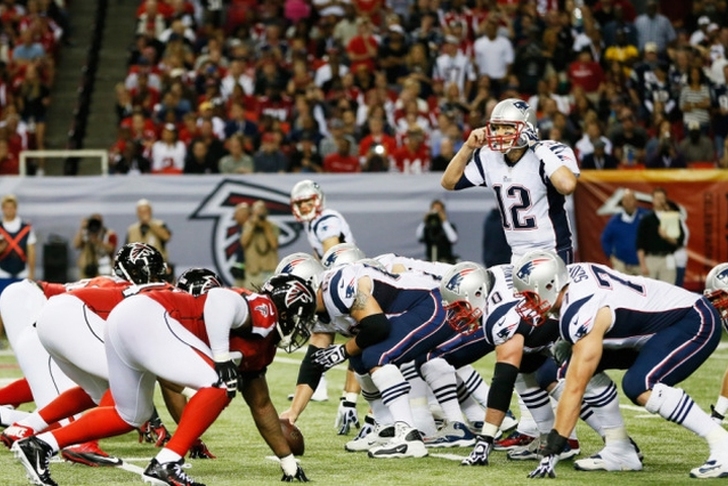 The New England Patriots and Atlanta Falcons are set to square off in Super Bowl LI in what promises to be one of the best Super Bowls of all time.

New England is trying to win their fifth title in franchise history, and if they can, Tom Brady will become the first quarterback ever to win five Super Bowls. Same for Bill Belichick, who is currently tied with Chuck Noll for most Super Bowl wins by a head coach (four).

On the flip side, Atlanta is playing in just the second Super Bowl in franchise history, and are hoping to win their first championship after losing Super Bowl XXXIII.

Chat Sports is bringing you full coverage of the Big Game. Follow along with highlights, scoring updates and general trash talk throughout the game!