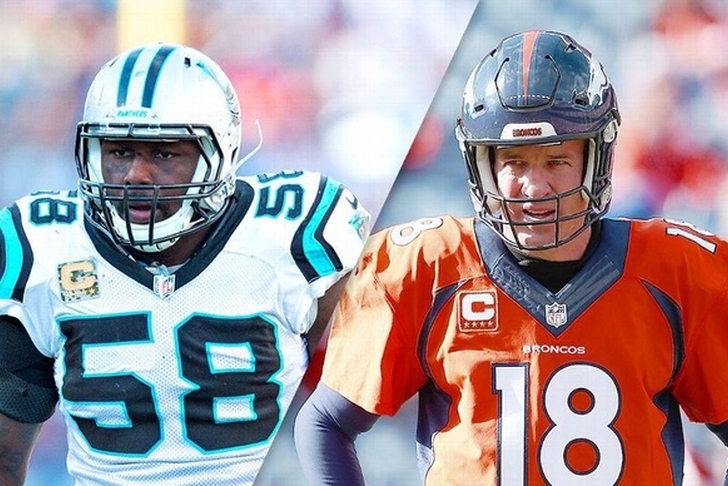 The days and hours are ticking down until Super Bowl 50, with the AFC Champion Denver Broncos preparing to do battle with the NFC Champion Carolina Panthers in what looks to be one of the most fascinating Super Bowl showdowns in league history.

Broncos quarterback Peyton Manning is likely entering the final game of his NFL playing career, looking to cap his Hall of Fame NFL career with a second Super Bowl win. Panthers QB Cam Newton is looking to punctuate his likely MVP campaign with a statement of intent -- lifting the Panthers to the top of the league mountain for the first time in franchise history. More on this epic Super Bowl showdown inside the Chat Sports iPhone and Android apps!

Let's get you up to speed with the particulars of what'll be an epic final NFL Sunday of this season/postseason.

Stay tuned to Chat Sports and our iPhone and Android apps for all the latest quotes, notes and observations from Super Bowl week in the Bay Area.