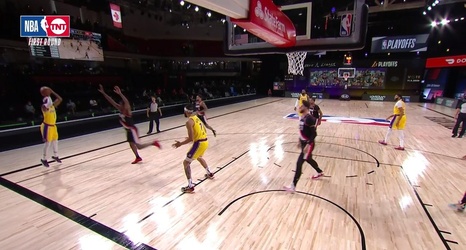 The Houston Texans and linebacker Zach Cunningham reportedly agreed to a contract extension Sunday that will pay him an average of $14.5 million per season, per Ian Rapoport and Tom Pelissero of the NFL Network.

John McClain of the Houston Chronicle reported the total deal was for four years and $58 million.

The 25-year-old was heading into the final season of his rookie contract and scheduled to make $1.1 million. The fourth-year veteran has been a starter his entire career with Houston since being taken in the second round of the 2017 draft.