Worst NFL Trades of the Past Decade 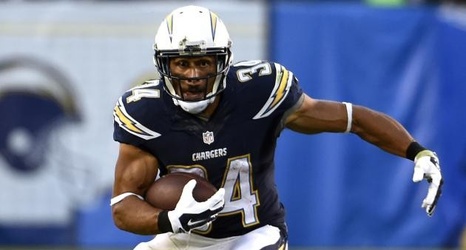 Earlier this week, the Seattle Seahawks announced that safety Jamal Adams would undergo season-ending surgery for a torn labrum. It was the latest blow in a disappointing season and another indication that perhaps Seattle overpaid to acquire Adams.

When the Seahawks acquired Adams from the New York Jets last offseason, along with a 2022 fourth-round pick, Seattle gave up first- and third-rounders in the 2021 NFL draft, a first-round selection in the 2022 draft and safety Bradley McDougald.

That's a lot for a non-quarterback, particularly for a box-safety/linebacker hybrid like Adams. On top of the initial price point, Seattle inked Adams to a four-year, $70 million contract extension this offseason.