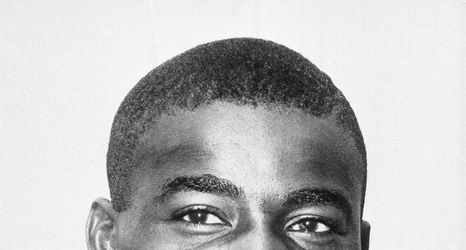 LOS ANGELES (AP) — Willie Wood, the Hall of Fame defensive back who won five NFL championships with the Green Bay Packers under coach Vince Lombardi and made the first interception in Super Bowl history, died Monday. He was 83.

Wood died of natural causes in Washington, according to Robert Schmidt, his longtime friend and former teammate at Southern California. Wood had suffered from advanced dementia for several years.

After being undrafted out of Southern California, Wood sent postcards to several NFL teams seeking a tryout. He signed as a free agent with the Packers and played safety for them from 1960-71.