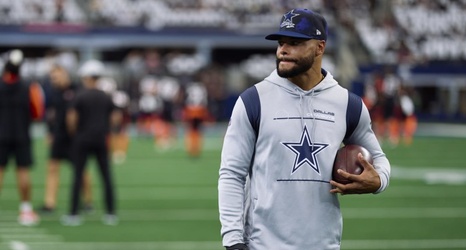 The best advice a bettor could have received during the first three weeks of the 2022 NFL season?

Only 17 of the first 48 games played this season went over the Las Vegas total, working out to just 35.4 percent of all matchups. NFL games are averaging just 42.0 points per, which is down four full points from 2021 and would mark the lowest full-season average since 2006.

But even that doesn't reveal just how much scoring is down. That's because it's actually often up when temperatures are still well above zero across the country and inclement weather often isn't an impediment to offenses.