What to Know About the Assault Lawsuits Against Deshaun Watson 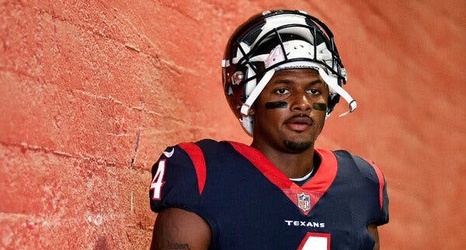 Houston Texans quarterback Deshaun Watson is the subject of seven civil suits filed in mid-March which accuse him of sexual assault. He was not charged criminally. Here’s where the cases stand:

Who is Deshaun Watson?

Deshaun Watson, 25, is a star quarterback for the Houston Texans, one of the best in the N.F.L. at his position.

In September 2020, he signed a four-year contract extension worth nearly $111 million guaranteed, tying him to the Texans through 2025. But Watson, disenchanted by the team’s poor personnel moves and failure to uphold a pledge to include him in the search process for a new coach and general manager, has requested a trade.