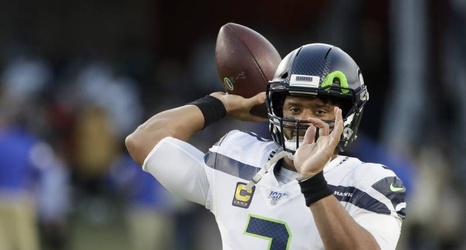 The Seattle Seahawks' perfect remedy for losing in Week 14 could be facing a team that has not won since November 3.

Pete Carroll's squad enters its Week 15 meeting against the Carolina Panthers with the NFC West crown and home-field advantage still within reach.

Even though Seattle is five games better than Carolina, the current line is less than a touchdown, which is a spread bettors should hop on before it fluctuates.

There are plenty of intriguing over/under totals for the third-to-last week of the regular season, and one for a clash between franchises out of the playoff picture may be the easiest to hit.