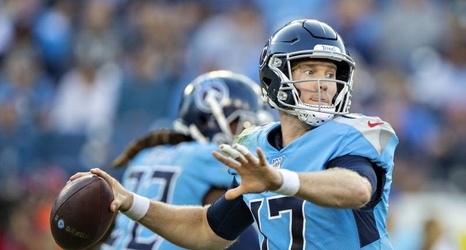 The former Miami quarterback produced over 300 passing yards in his first start, and he could be in line for success with some favorable matchups on the horizon.

Tannehill's former team may be without a win, but a few players showed in Week 7 that they could be valuable pickups for owners dealing with injuries and bye weeks.

The other winless side could also have a budding fantasy gem, while Indianapolis may have discovered a consistent No.