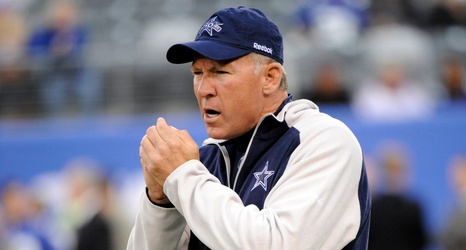 Wade Wilson, who as quarterback led the Minnesota Vikings to an N.F.C. championship game, and who went on to coach that position with the Dallas Cowboys for more than a decade, died on Friday, his 60th birthday, at his home in Coppell, Tex., a suburb of Dallas.

The police said a 911 call was made from Wilson’s home, with the caller saying that Wilson was unresponsive and that CPR was in progress. Emergency personnel determined on arrival that he was dead. The police said there was no indication of foul play.