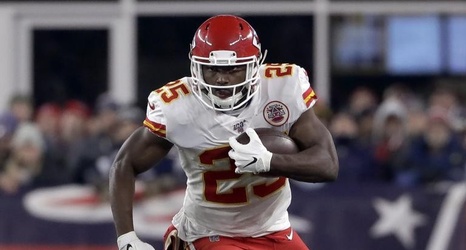 In the eyes of most fans and pundits, the NFC North is a two-horse race between the Green Bay Packers and the Minnesota Vikings in 2020. The Packers won 13 games last year, captured the division and made it to the NFC Championship Game. The Vikings won 10 games and knocked off the Saints in New Orleans in the Wild Card Round.

It has the makings of quite the race, and as training camps prepare to get underway, both teams are making final touches to their rosters to jockey for position.

For one of these teams, those final touches could include either adding or bringing back veteran edge-rusher Everson Griffen.